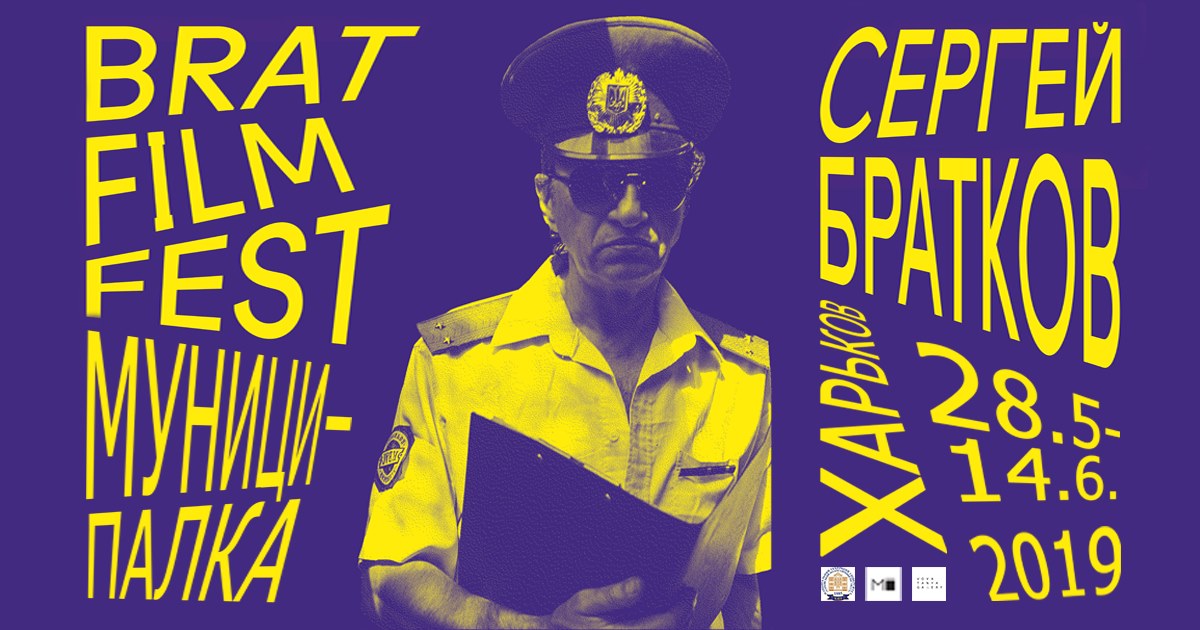 With the framework of the festival 9 shorties directed by Sergey Bratkov and his brother Yurii will be presented. All shorties were created between 2008 and 2017 at their parents’ house in village Yujniy, 20 km from Kharkiv.

Those shorts were supposed to be watched in the narrow circle of friends. Films you will see mostly were reflections on the events that happened during this period, which were shown in mass media.