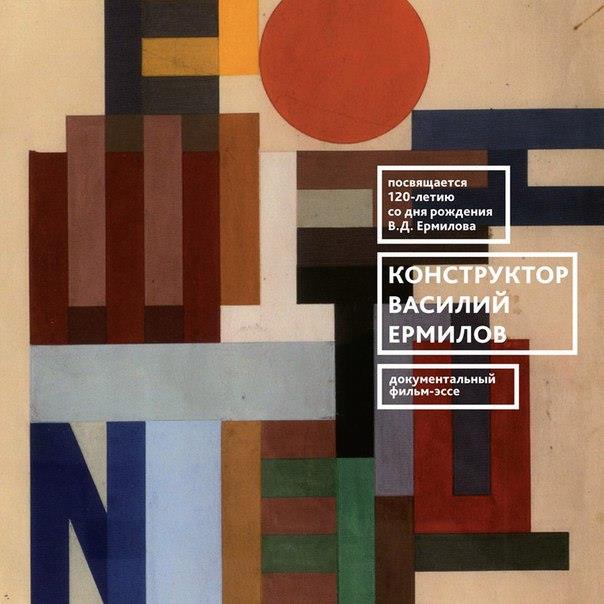 On June 14th, there will be an open screening of the documentary film-essay about the Kharkiv avant-garde artist Vasily Ermilov, as part of the project “HA City. Avant-garde Kharkiv. Vol III ».

Vasily Ermilov is a man whose work reflects time itself — he accepted the revolution both in art and in society. Believing in it, he became a tribune in painting, by taking in his hands not only paints, but also new materials, understandable to that era. Ermilov created a visual image of his time: he worked in the Ukrainian ROSTA Windows (State Telegraph Agency posters), decorated streets and squares for holidays, participated on the agitation train “Ukraine” — creating in the process a synthesis of the national and the revolutionary. The era required the artist to participate in the creation of utilitarian things: tribunes and kiosks, billboards and posters. So he created the style of an entire era, becoming its artist, a poet of art. At the same time, he was not standing at a distance as an artist who is fixating the image of his times on canvas, — he experienced that time and all its events together with the whole country: he served, he fought, was imprisoned, wrote manifestos, created, built, studied and taught, he loved, hoped, defended himself, searched and created.