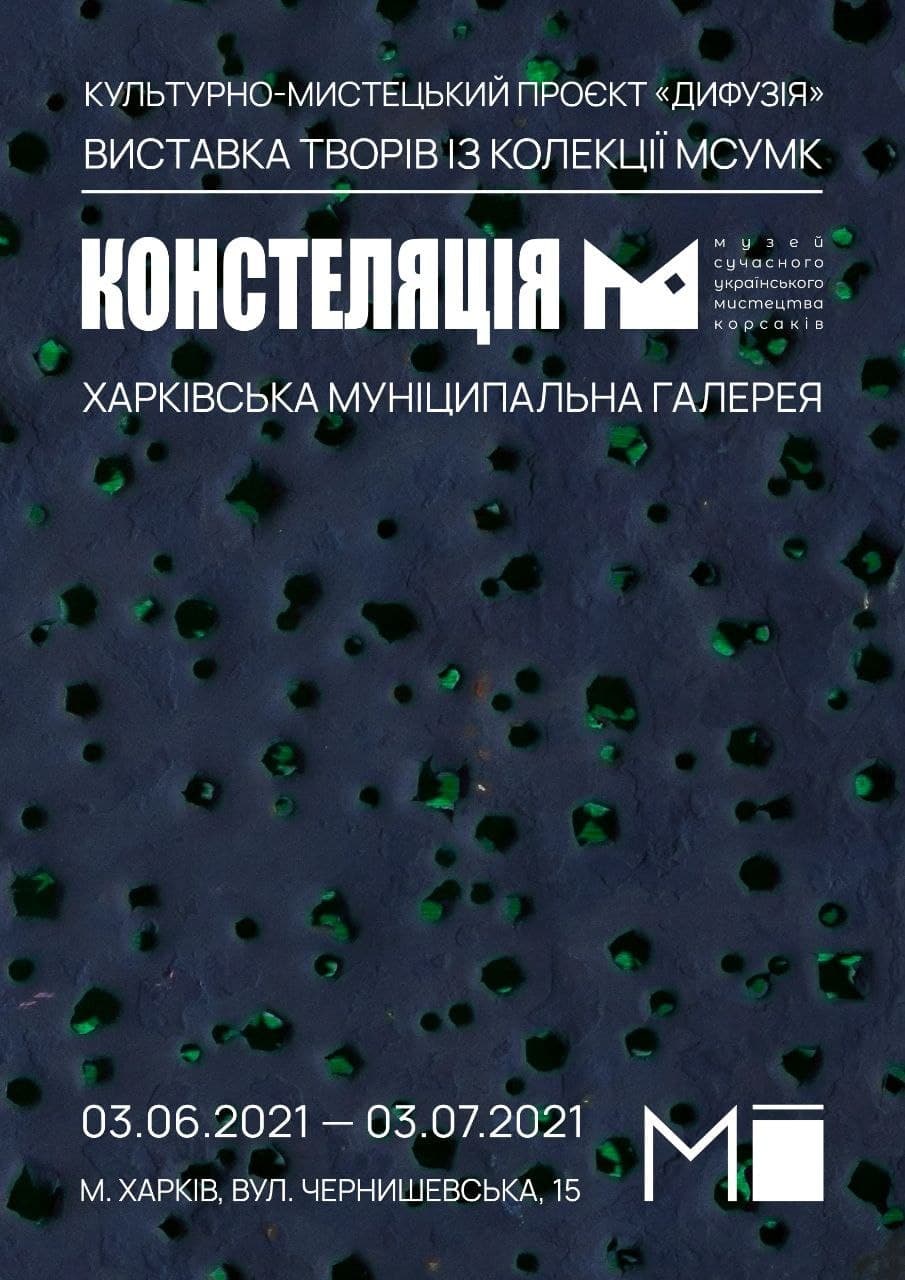 The year 2021 is a jubilee year for the Municipal Gallery (25 years), so we are starting the summer with a guest exhibition from the Korsakov Museum of Contemporary Ukrainian Art.

The Korsakov Museum of Contemporary Ukrainian Art is located in the city of Lutsk, on the territory of the Adrenalin City cultural and entertainment center. The grand opening took place on August 24, 2018. The Korsakov Museum was created with the aim of developing our nation’s spirituality, promoting Ukrainian art in the world by presenting the brilliant creative achievements of art culture of the 20th century, and by introducing visitors to contemporary art through author’s projects, installations, and performances.

The cultural and art project “Diffusion” (“pouring out” in Latin) combines a series of guest exhibitions aimed at demonstrating to the world the relevance, high professionalism, and authenticity of Ukrainian art, the talent and creative potential of the Ukrainian nation, to comprehend the development of art in different regions of Ukraine and to strengthen cooperation between museum institutions. The exposition will last about a month and will feature several dozen paintings and graphic works from the collection of the Korsakov Museum of Contemporary Ukrainian Art. There are some unique paintings with augmented reality among them.

“Constellation” is the exposition dimension of the cultural and artistic project “Diffusion”, created with the aim of studying the genesis of modern Ukrainian art, its origin, genealogy, and sources.

It is formed on a regional basis. After all, each of the Ukrainian regions is characterized by its own traditions, its past, its own perspectives, and its cultural and artistic stereotypes.

“Constellation” emphasizes the importance of the influence of local historical, cultural and artistic experience on the formation of contemporary Ukrainian art. Analyzing its development in Ukraine is impossible without taking into account regional differences, without comparing various practices and peculiarities of local context.

The exposition include the following artists: 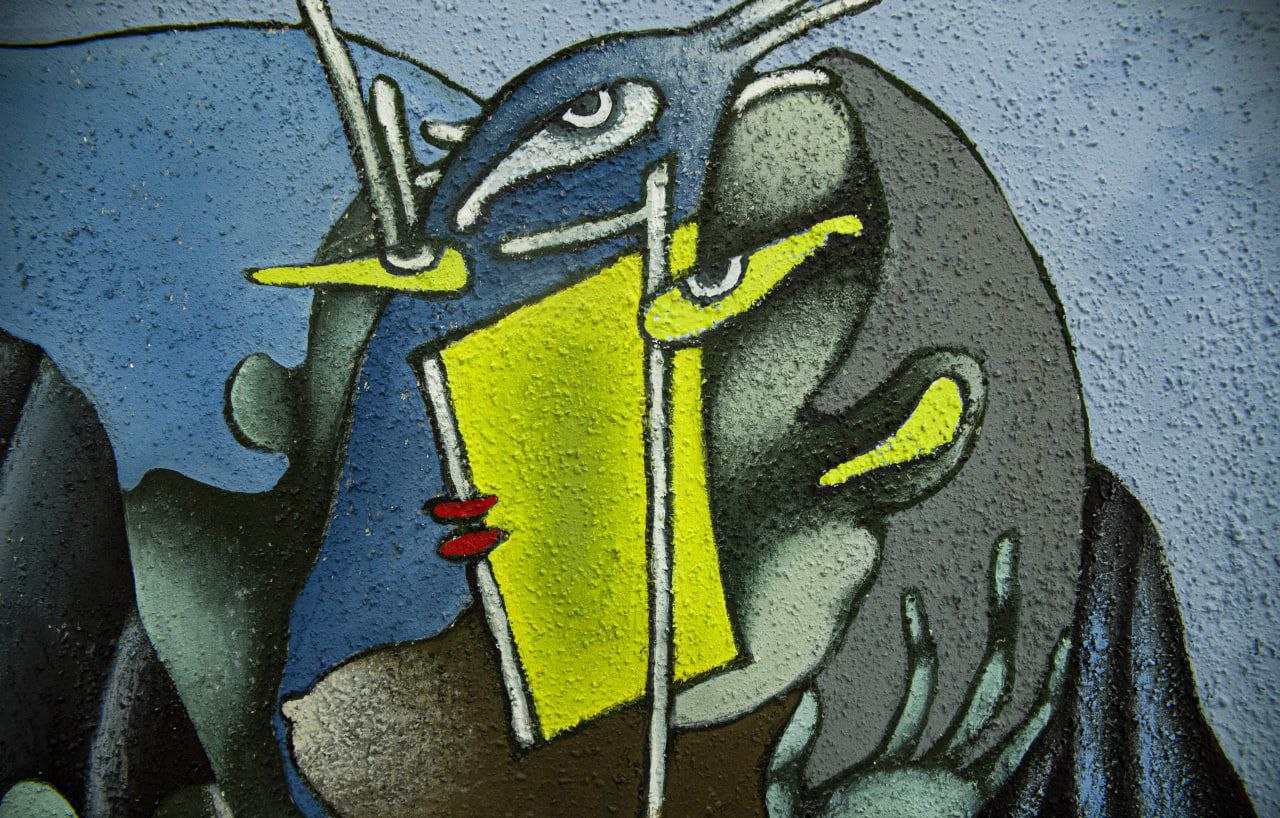 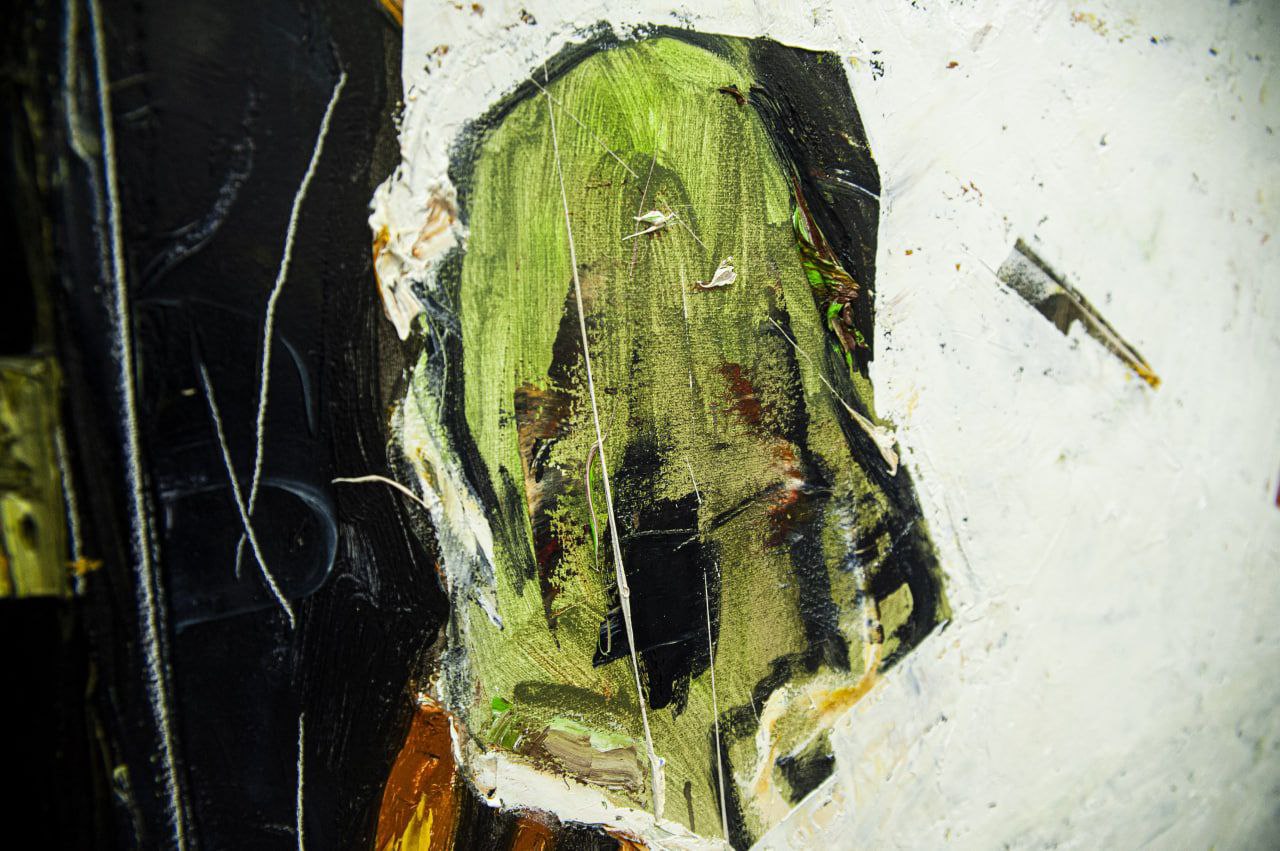 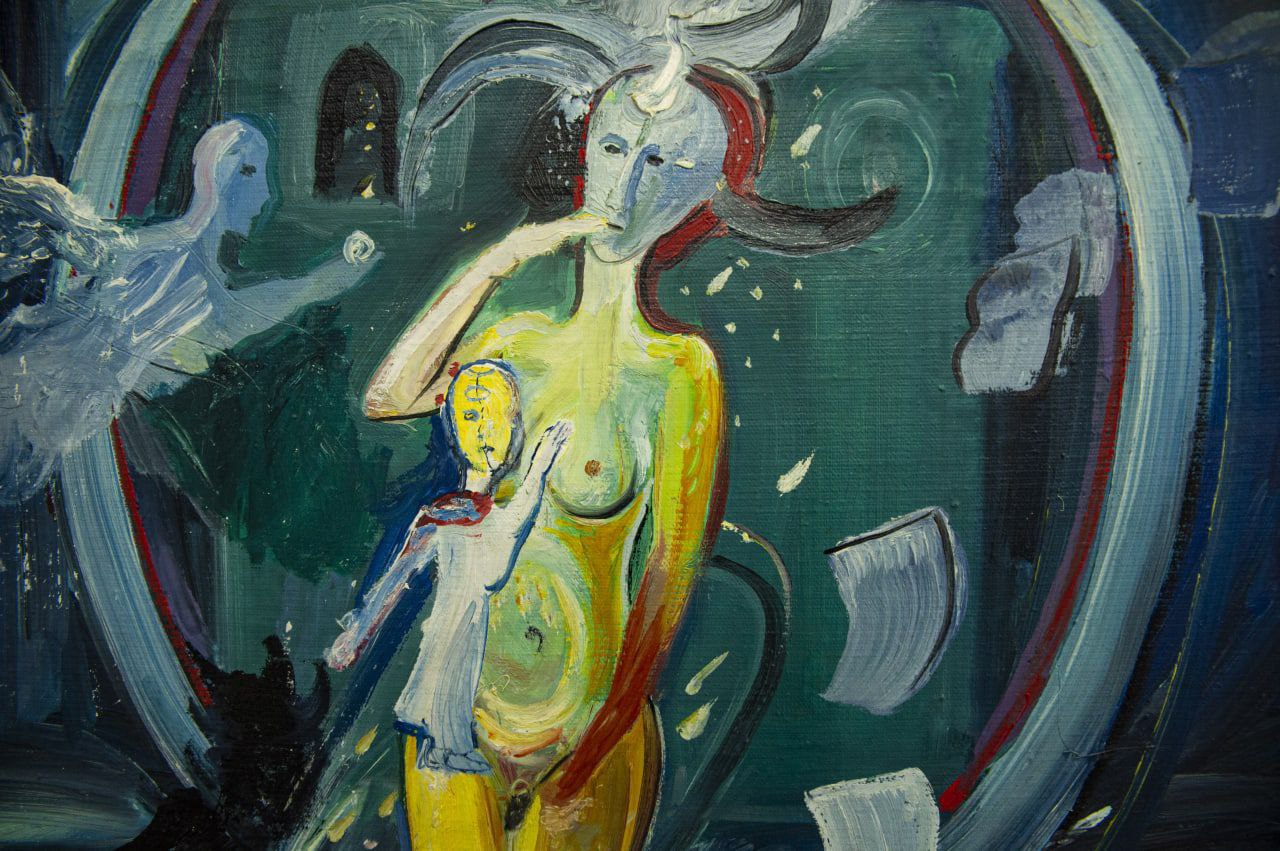 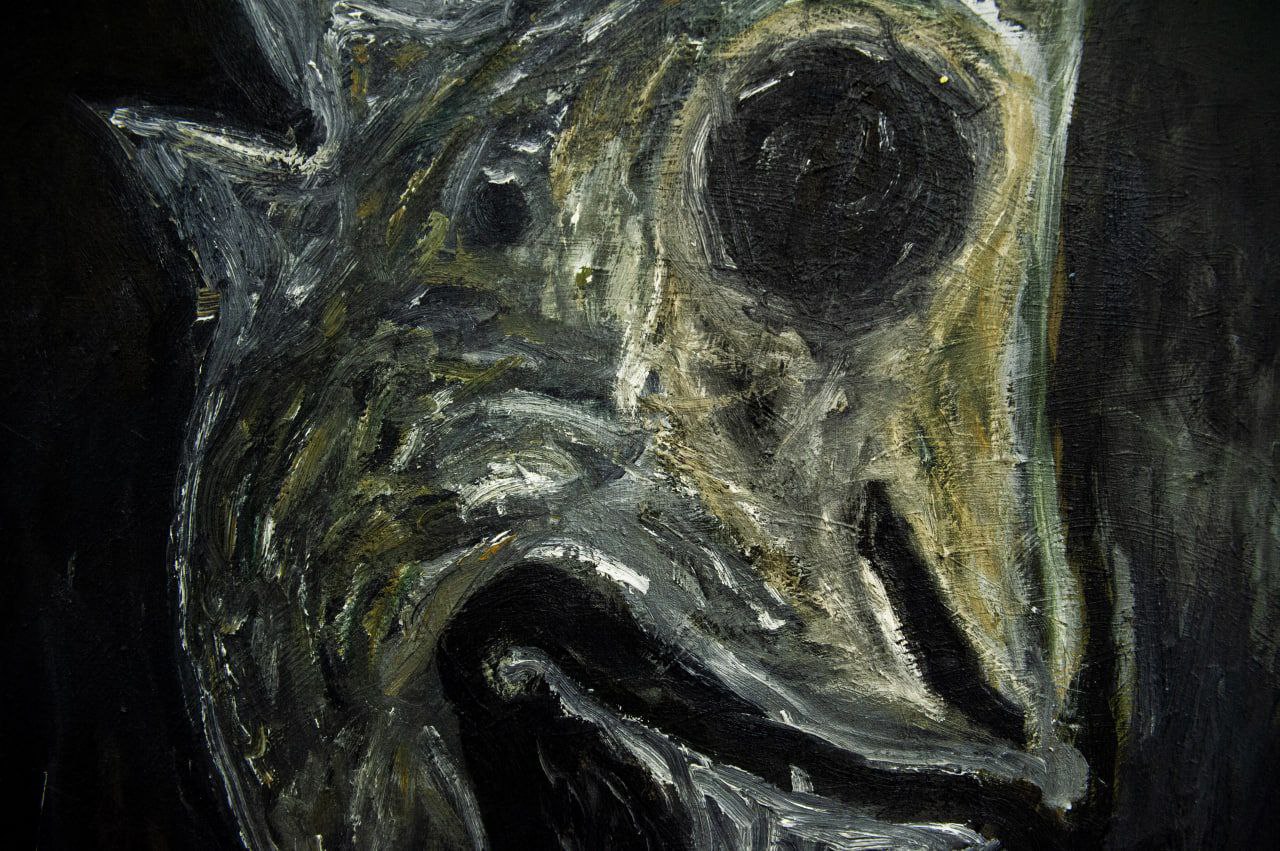 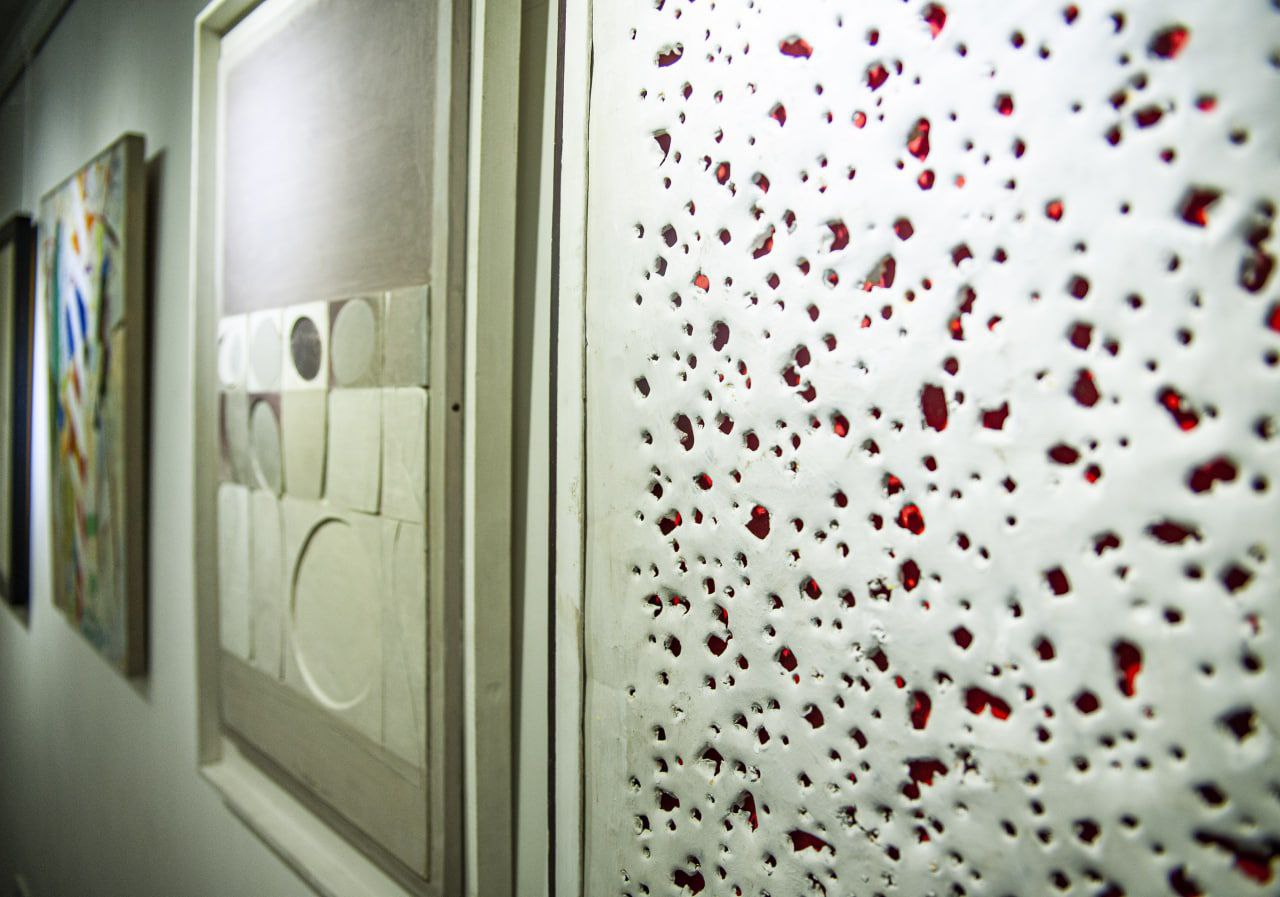 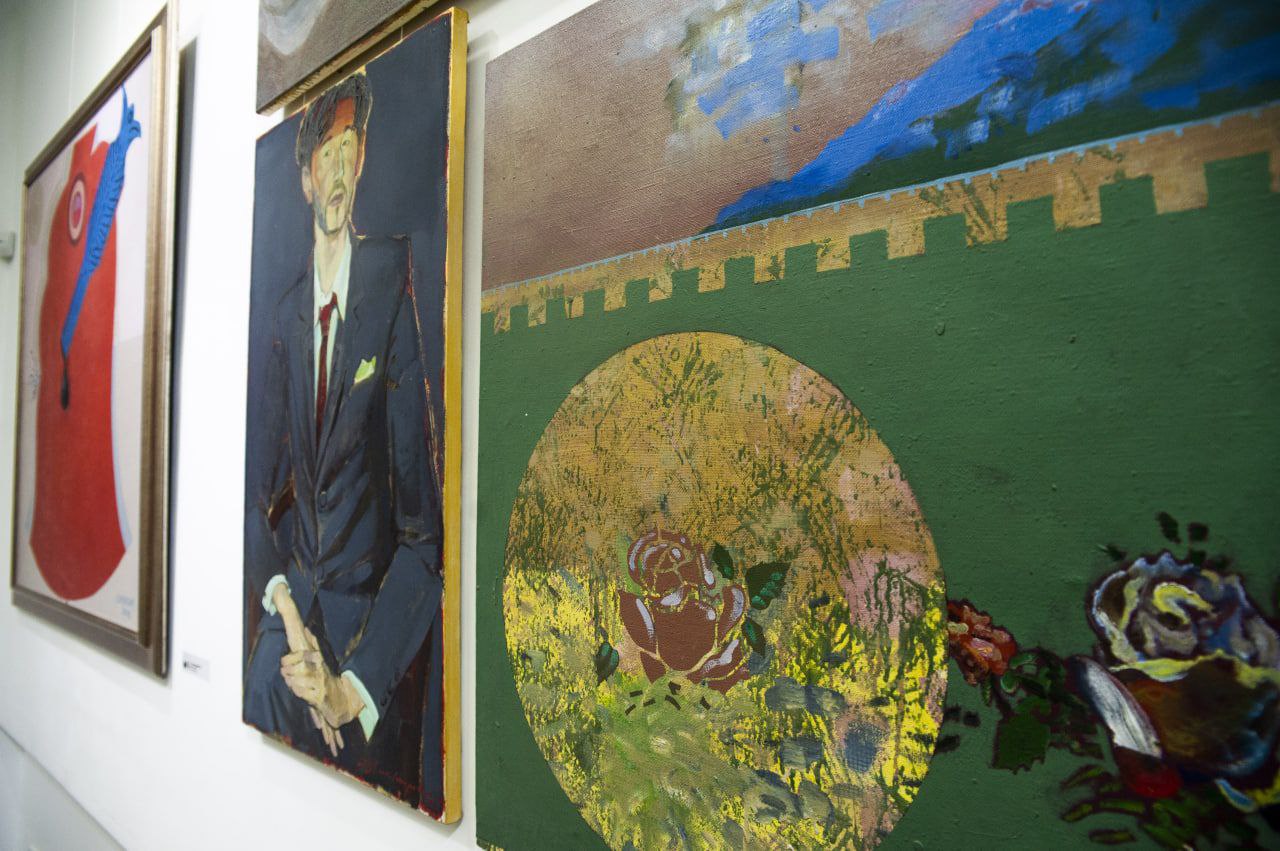 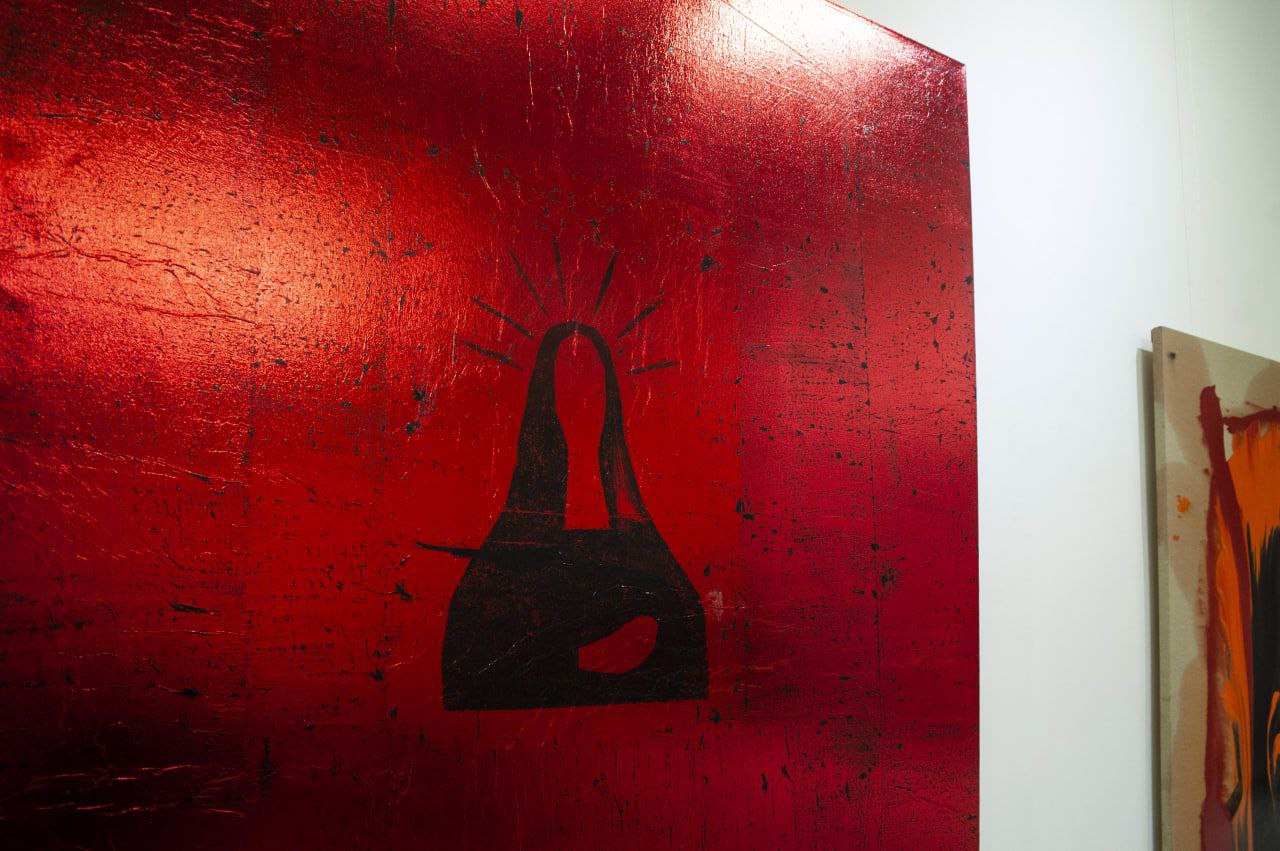 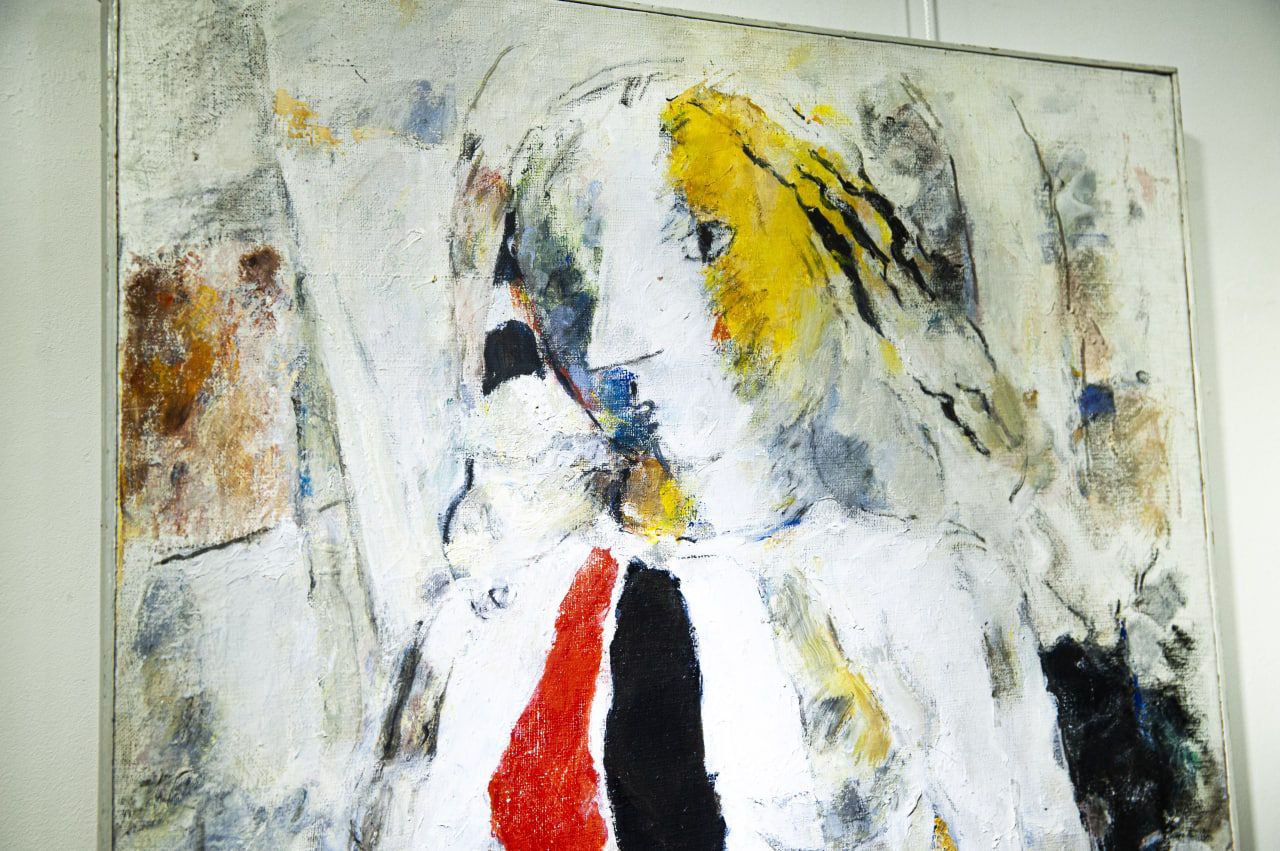 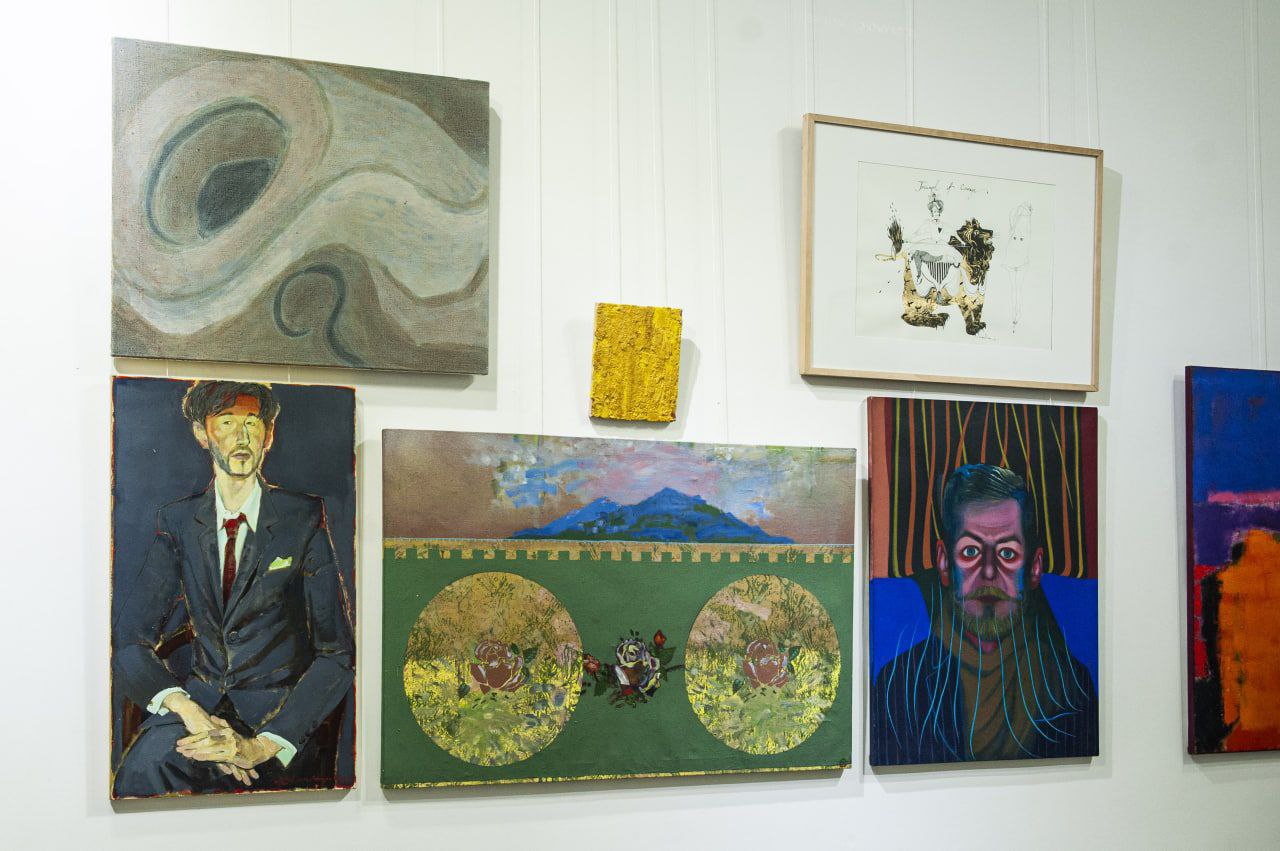 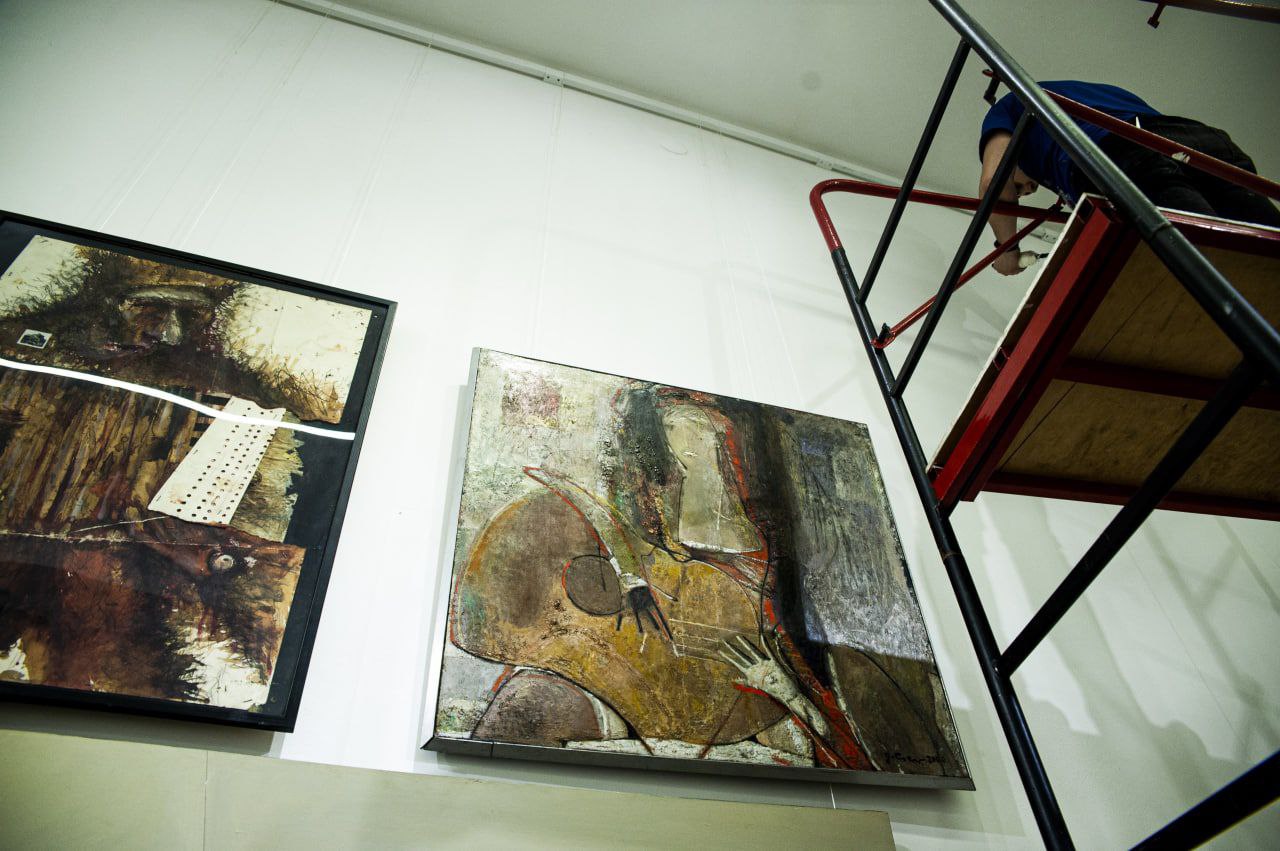