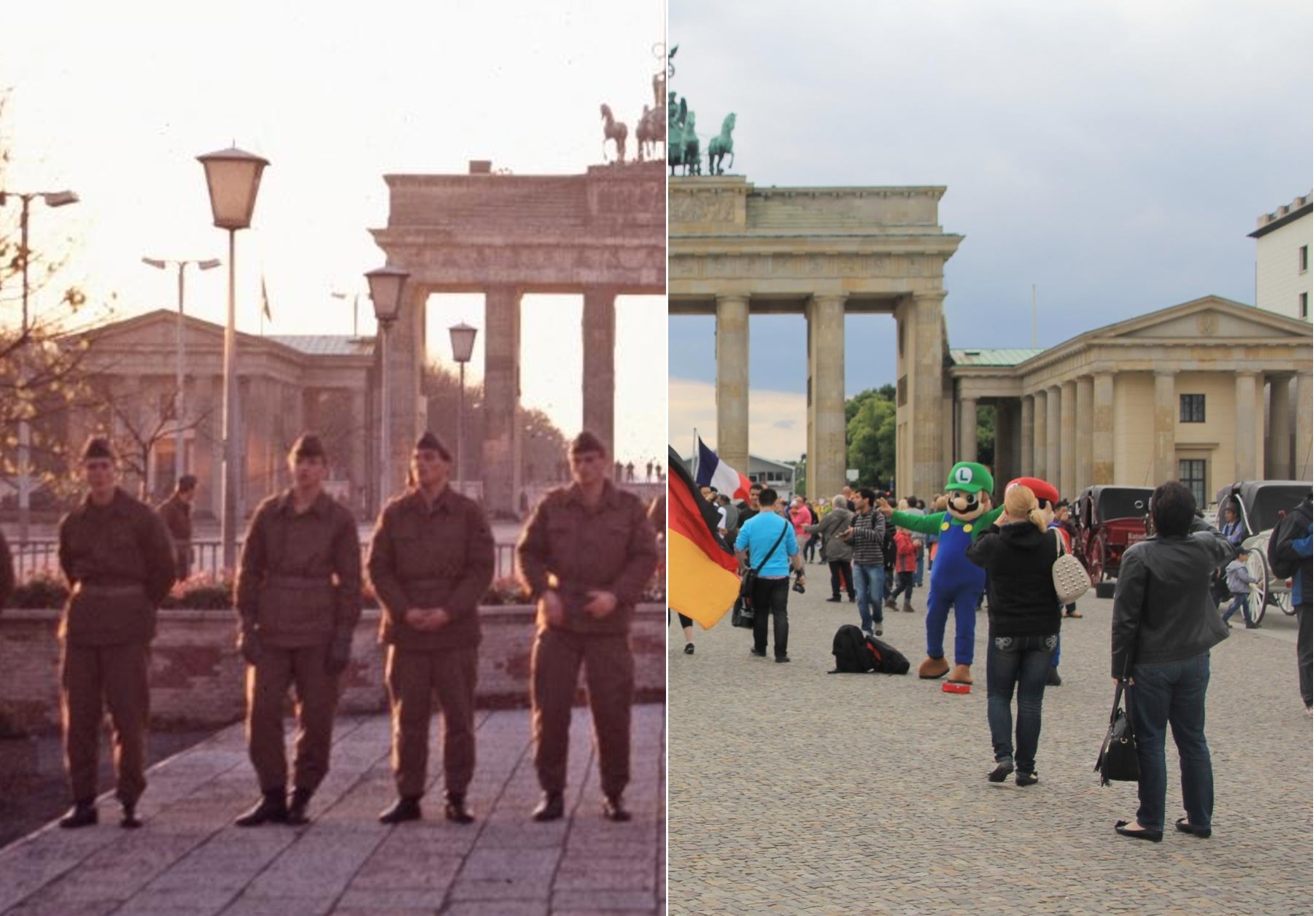 A photo exhibition by Jurgen Ritter dedicated to the 30th anniversary of the fall of the Berlin Wall and organized by the House of Nuremberg with the support of the Goethe Institute in Ukraine. “German-German border”.

Jurgen Ritter filmed the former border between the two parts of Germany, the Berlin Wall from 1980 to 1989, and after reunification his photographs documented natural and architectural changes along the former internal German border from the East Sea to Bavaria