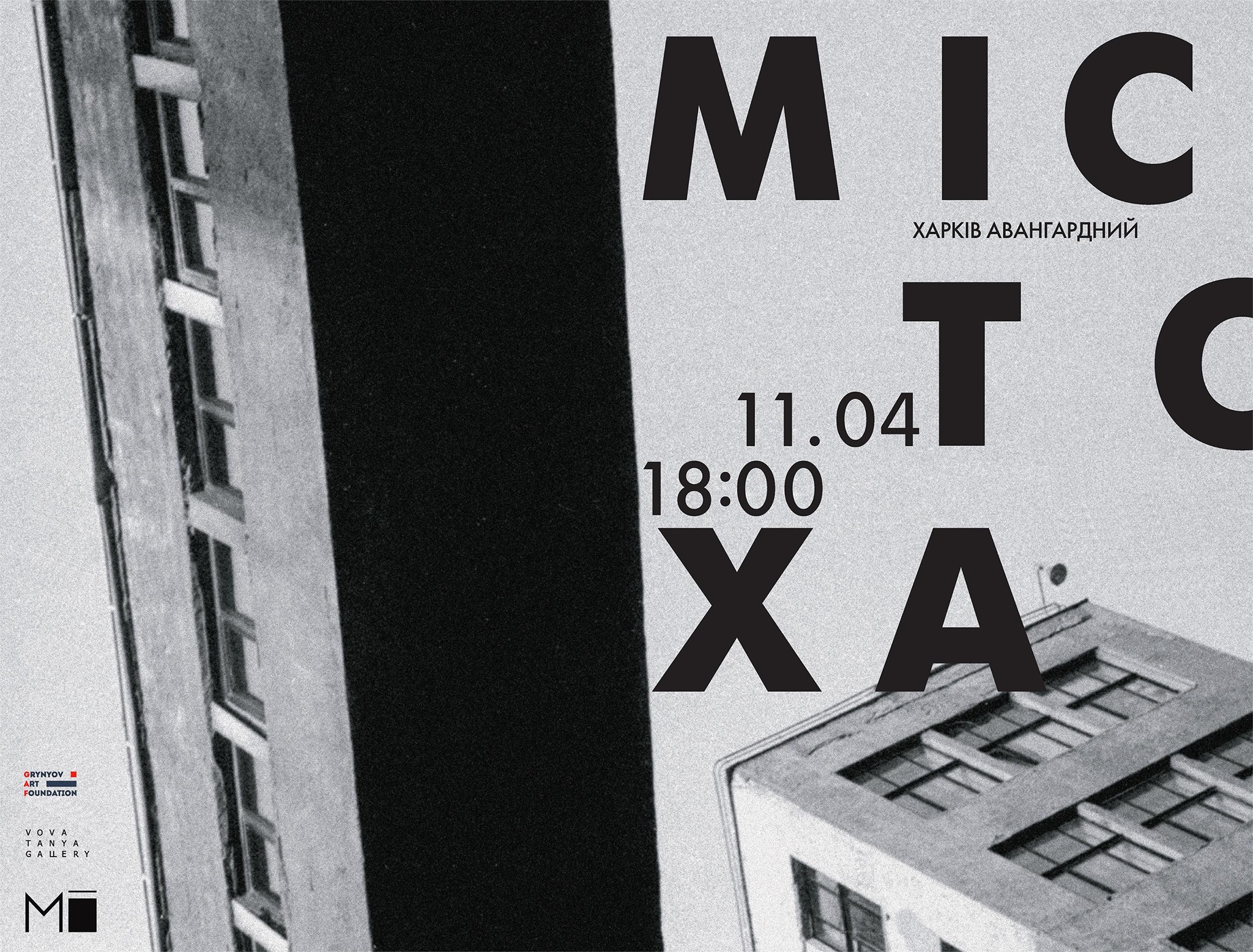 In December 2017, the National Museum of Ukraine housed a project representing the art of avant-garde Kharkiv over the past hundred years. It included works that reflect the development of the avant-garde trend in the artistic life of the city. Given the resonance caused by the exhibition, it seems logical to open the renovated gallery with the “HA City”, or rather its “reproduction”. On April 11, the Kharkiv Municipal Gallery will re-open its main hall with the exhibition project “HA City. Avant-garde Kharkiv. Vol. 2 ». The exhibition will include some of the works presented in the winter of 2017-2018 at the National Museum of Ukraine.

The last century was especially significant for Kharkiv. During that period, the image of the city, its face was finally formed. During this period, art in Kharkiv was developing in the avant-garde direction, destroying the classical understanding of form and composition, theme and idea. In the exhibition project “HA City” we will talk about this art — avant-garde in a broad sense.

Avant-garde in Kharkiv is a multidimensional topic, including both visual art, literature, and theater. It is not possible to embrace all this in one exhibition project. Therefore, “HA City. Avant-garde Kharkiv. Vol. 2” will focus on the interpretation of the development of the city’s art, presenting a curatorial view and being a personal statement. The curators’ attention in the project was focused on the sign, text, symbol as concepts that to a great extent became decisive for Kharkiv art.

The April exhibition will show only part of the works from the original “HA City”; the project includes works by representatives of the Kharkiv School of Photography and the XXI century art.

As for representatives of the classical avant-garde and non-conformist artists, their works could be seen in the gallery in the second part of the project.