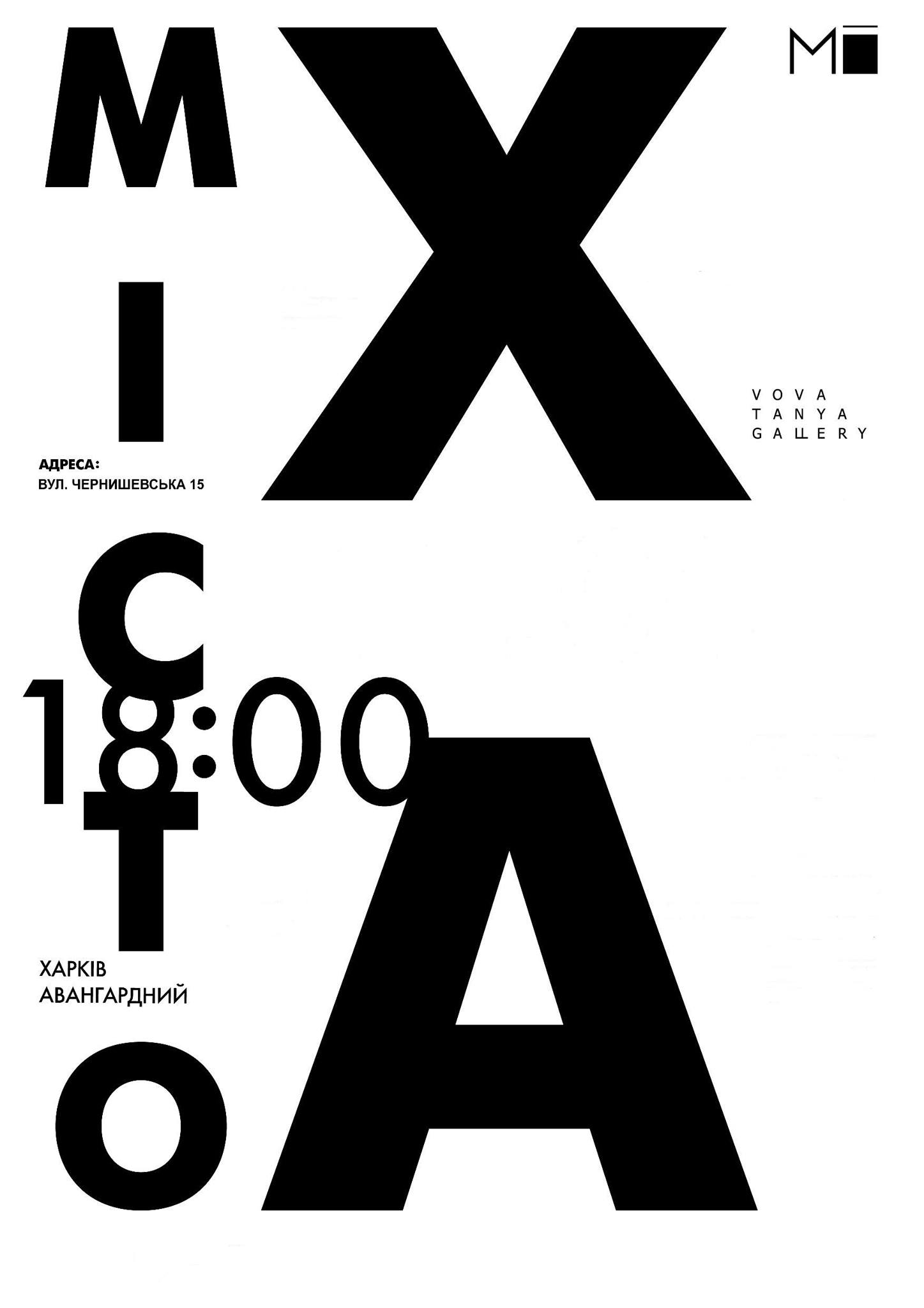 100 years of continuous avant-garde tradition — nourishing, inspiring, shaping every next generation of artists — manifests itself brilliantly in Today, and predicts Tomorrow!

On May 30th, Kharkiv Municipal Gallery is opening the second part of its project “HA City. Avant-garde Kharkiv.”

It was first presented at the National Art Museum of Ukraine in Kyiv in the winter of 2017-2018. The curators of the project Tetyana Tumasyan and Serhiy Bratkov showed their vision of developments of Kharkiv art in the past century at the National Art Museum. “HA City” created a wide resonance not only in the capital, the event also interested the public of Kharkiv itself. For this reason, we have decided to present the second version of the project in our hometown.

The project is a follow-up, the second part of the Kharkiv version of “HA City”, which presents a different pool of artists — painters and graphic artists. While working on the exhibition, the organizers made a conscious decision to do without resources of the National Museum — their collections provided works which made up most of the project exhibits there. Instead, the organizers focused on Kharkiv’s private collections, showing unexpected and unusual works by famous Kharkiv avant-garde artists such as Vasyl Yermilov and Maria Sinyakova. These works not only correspond to the original idea of ​​”HA City” — sign, text, symbol, — but have not been previously shown to a wide audience.

Unlike the first part of the Kharkiv version, which drew parallels between the works of representatives of the Kharkiv School of Photography and artists of the 21st century, the second part focuses on the development of art in the 20th century. Viewers will be able to trace the path from the constructivism of the early 20th century through the gap of the official art and nonconformism — to the informal art of the end of the century. The transition between trends common to the world has its own peculiarities in Kharkiv, both avant-garde and conceptual.

The main characters and heroes of the project: Derzhprom, avant-garde artists of the early 20th century, representatives of conceptualism and nonconformism and “heirs of the avant-garde.”

The organizers dedicate the exhibition to the 80th anniversary of Vagrich Bakhchanyan, an iconic conceptual artist from Kharkiv, whose works play an important role in creating this exhibition.

The project exhibition program will serve as the foundation for discussions and lectures that will help to better understand the 100 years of Kharkiv art. The same is true about the directory (designed by “3Z studio”), where you can find information about all artists who participated in the project, complete with small information articles by art critics.

Collectors Borys and Tetyana Hrynyov, Andriy Yeremenko, VOVATANYA Gallery, and other private collectors became partners of the Municipal Gallery in the implementation of the “HA City” in Kharkiv.

Preliminary theoretical program of the project:

May 31st, 18:00 — screening of Andriy Zagdansky’s film “Vagrich and the Black Square” (2014) — about the main conceptualist of the 1960s-70s, recognized in the United States and almost forgotten in Ukraine — Vagrich Bakhchanyan.

July 5th, 18:00 — Lecture by Doctor of Fine Arts, Associate Professor of Kharkiv State Academy of Design and Fine Arts, Tatiana Pavlova “Kharkiv: Avant-garde time. From the legendary Seven of the late 1910s (“Union of Seven”) to the new Seven of the 1970s (the “Vremya” (Time) group).