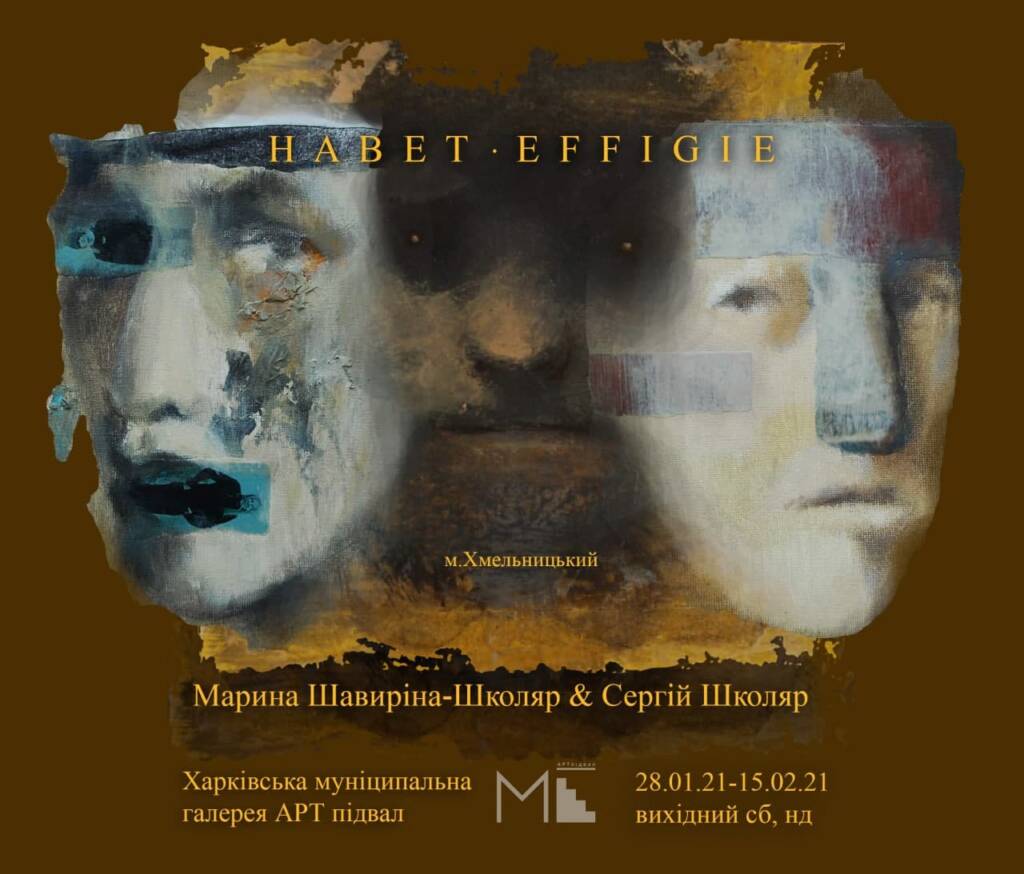 Marina Shavyrina-Shkolyar was born in 1975 in Khmelnytsky in an artist’s family. In 1998 she graduated from the Department of Art and Graphics of the Sholokhov Moscow State Open Pedagogical University. Since 2005 Marina has participated in city, regional, national and international competitions and exhibitions. Member of the National Union of Photographic Artists of Ukraine. Marina works in the techniques of easel oil and acrylic painting, as well as monumental-decorative painting. Participates in international and national competitions, exhibitions of fine arts and photography. Her works are in private collections in Ukraine, USA, Italy, Spain, Germany, Israel, and China.

Serhiy Shkolyar was born in 1975 in the city of Khmelnytsky. In 2003 he graduated from Khmelnytsky National University. During his studies Serhiy became interested in modern literature, which influenced his development as an artist. Participant of exhibitions since 2010. Serhiy works in the techniques of oil painting, levkas, graphics. In his works tends to create narrative compositions, grotesque images, absurdism. He is fond of creating small plastics works. His pieces are in private collections in Ukraine, Russia, USA, Israel, Poland, Germany and are exhibited in our country and abroad.

This project proposes to collect and connect random emotions, the authors’ handwriting and their mood. “Habet effigie” means a “play on words” in Latin, each of those words denoting a portrait, but together this expression can be interpreted as “his form”, which most interestingly connects the issues of composition, transformation, and identity.

Despite the fact that the subject matter of the portrait has its roots in the real world – in this project the images remain anonymous and somewhat unprocessed, mixing traditional approaches, illustration and a certain abstractness. The images here are conditioned by the aesthetics and issues of the composition of the portrait, but still it becomes secondary, while the foreground displays the question of symbolism and mood.

Two artists explore the imagery of the portrait: plot, color, shape, and symbolism – mixing these elements in different proportions to decipher hidden emotions and the inner world. The authors themselves present their work as an “emotional hunt” which is a result of random events, conversations and situations. 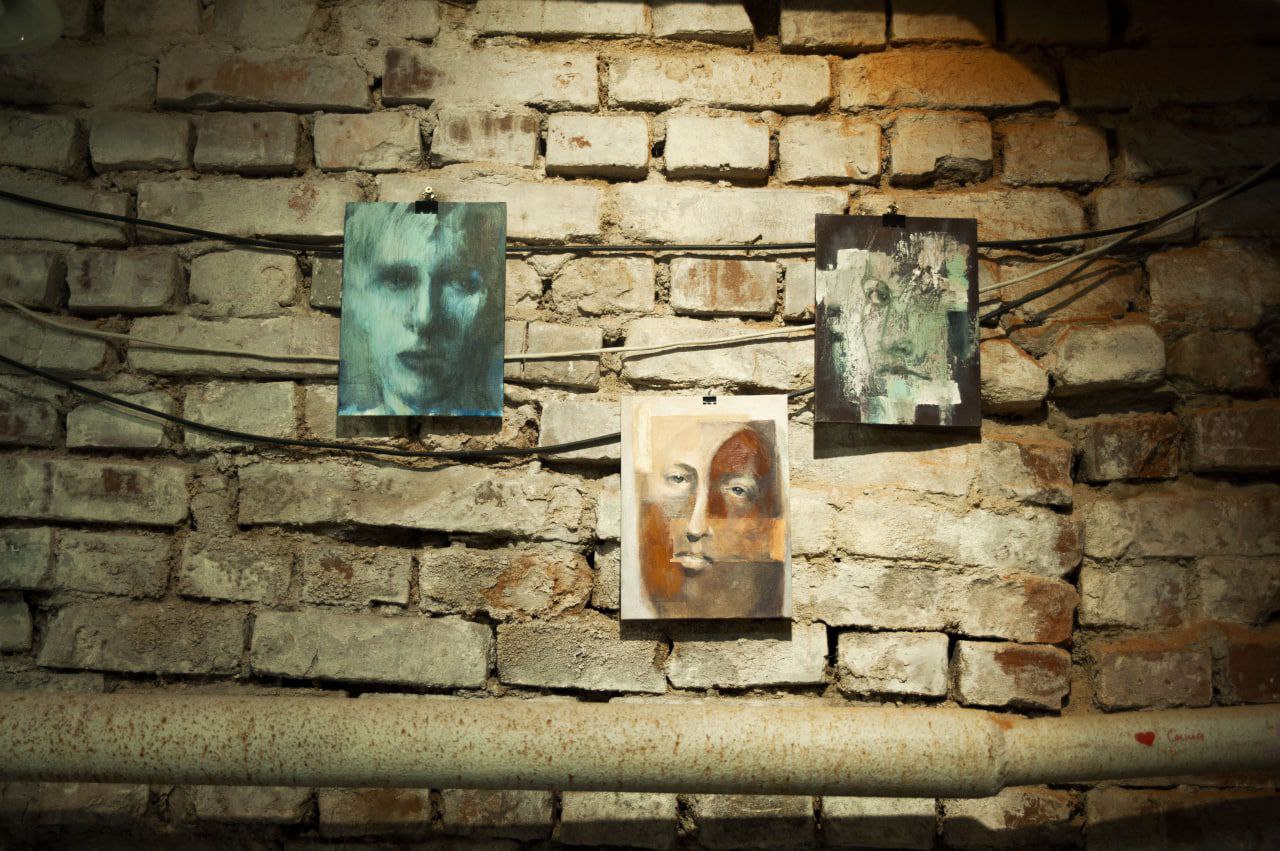 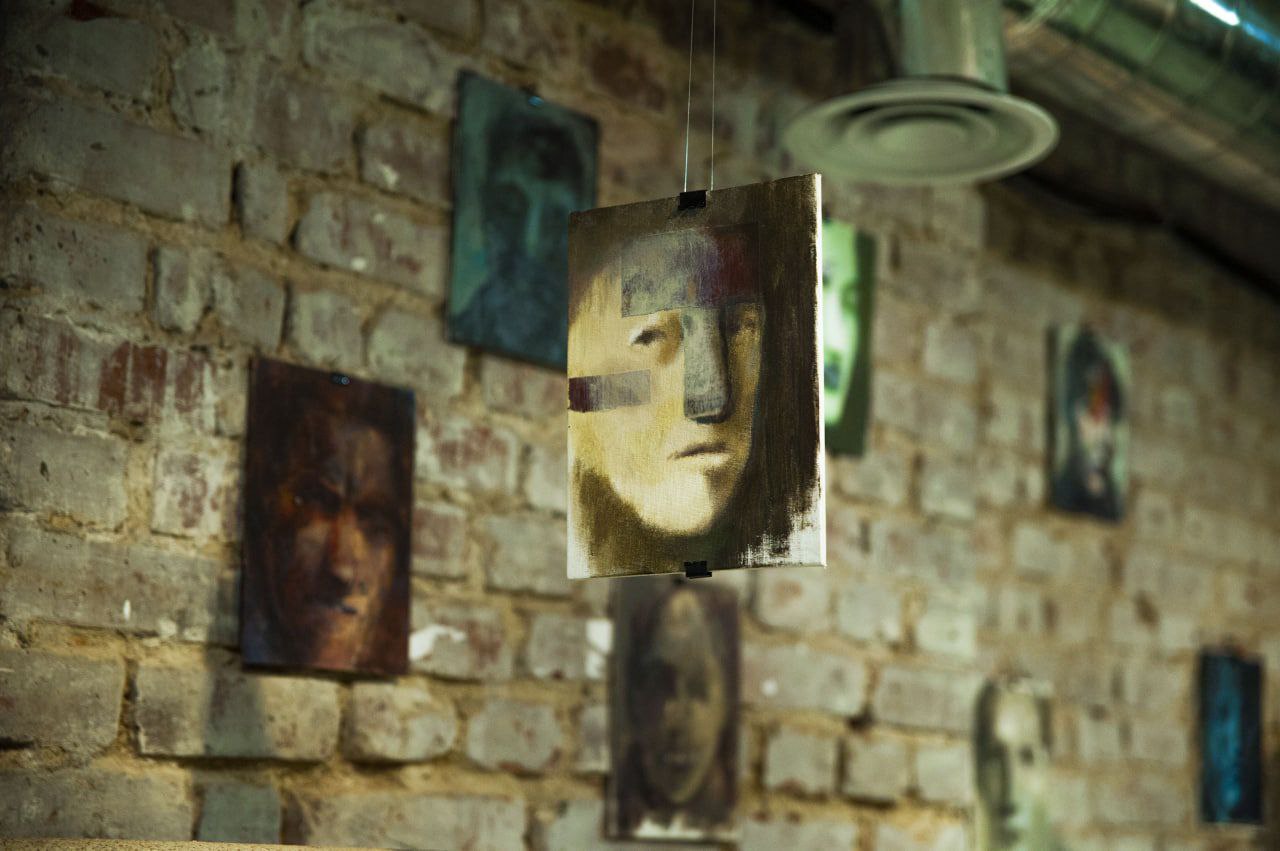 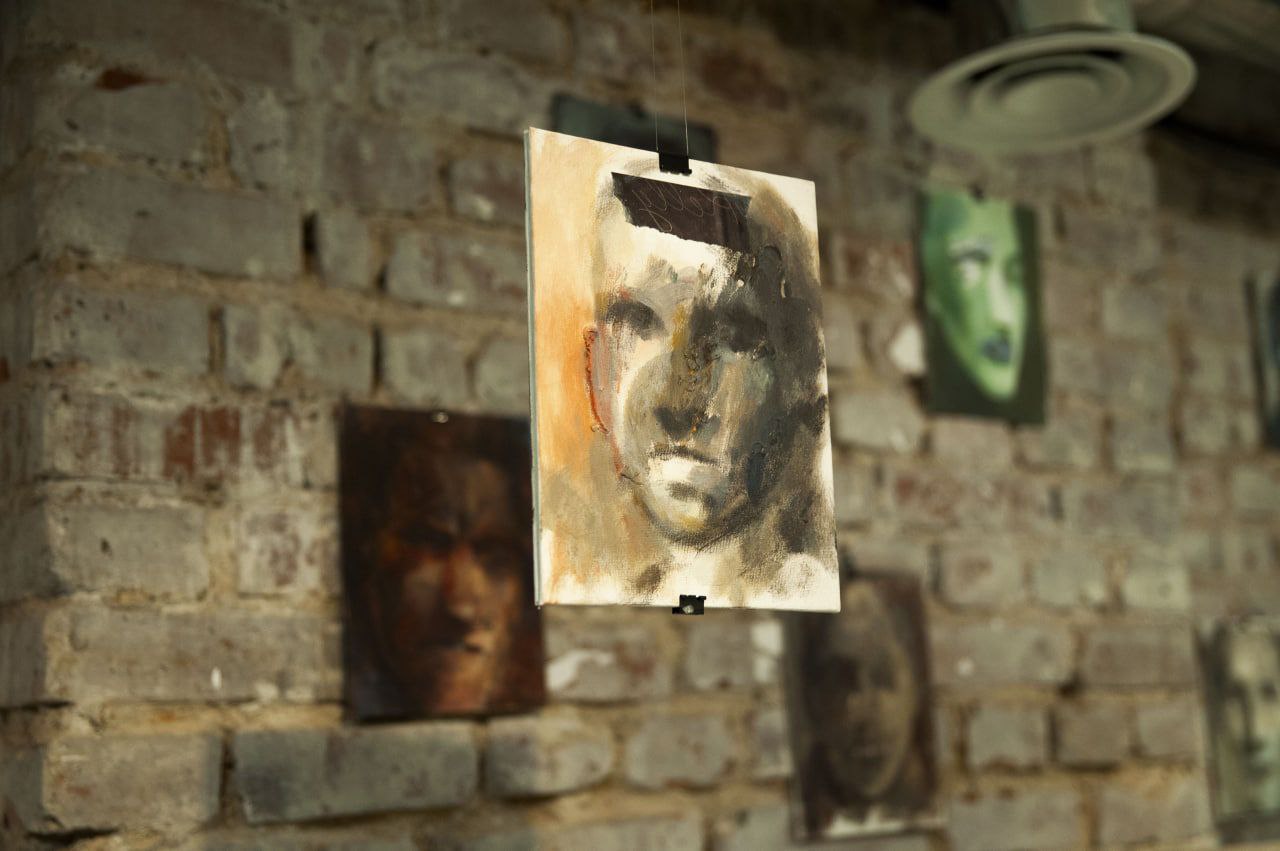 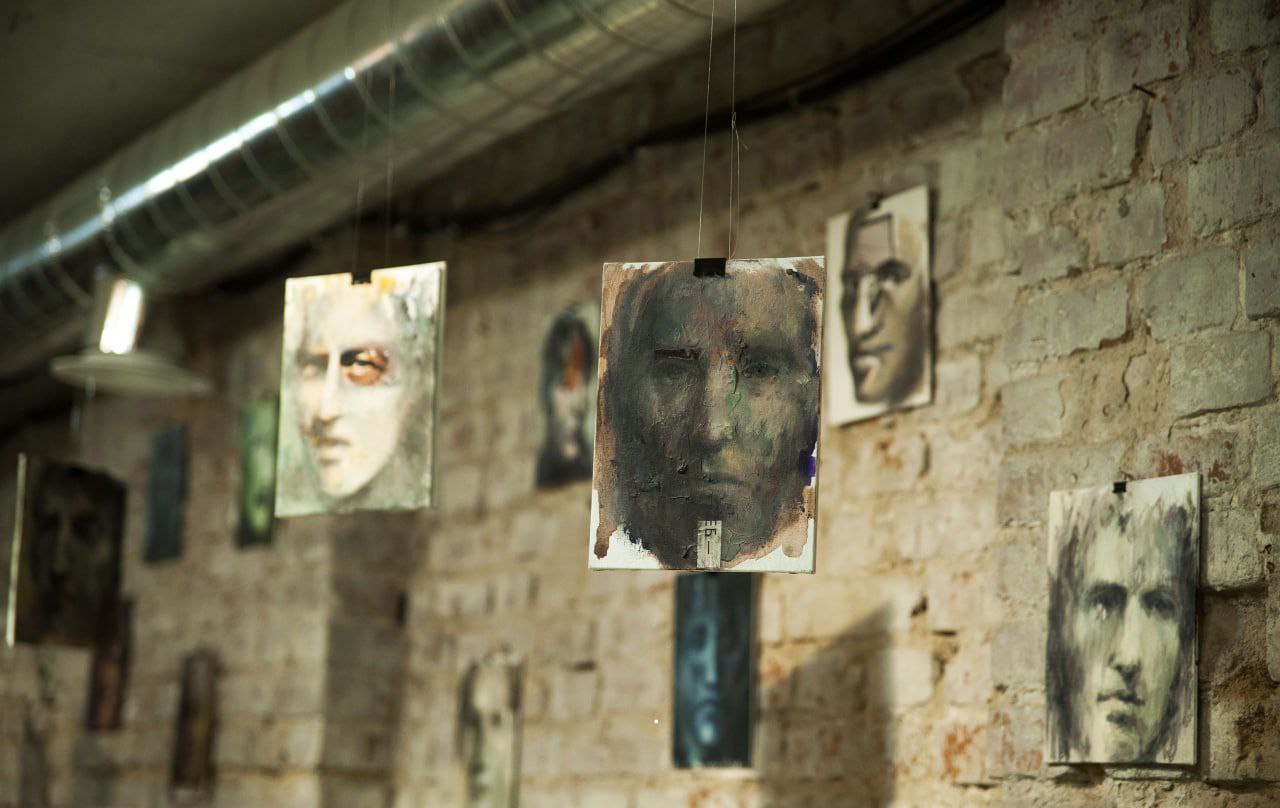 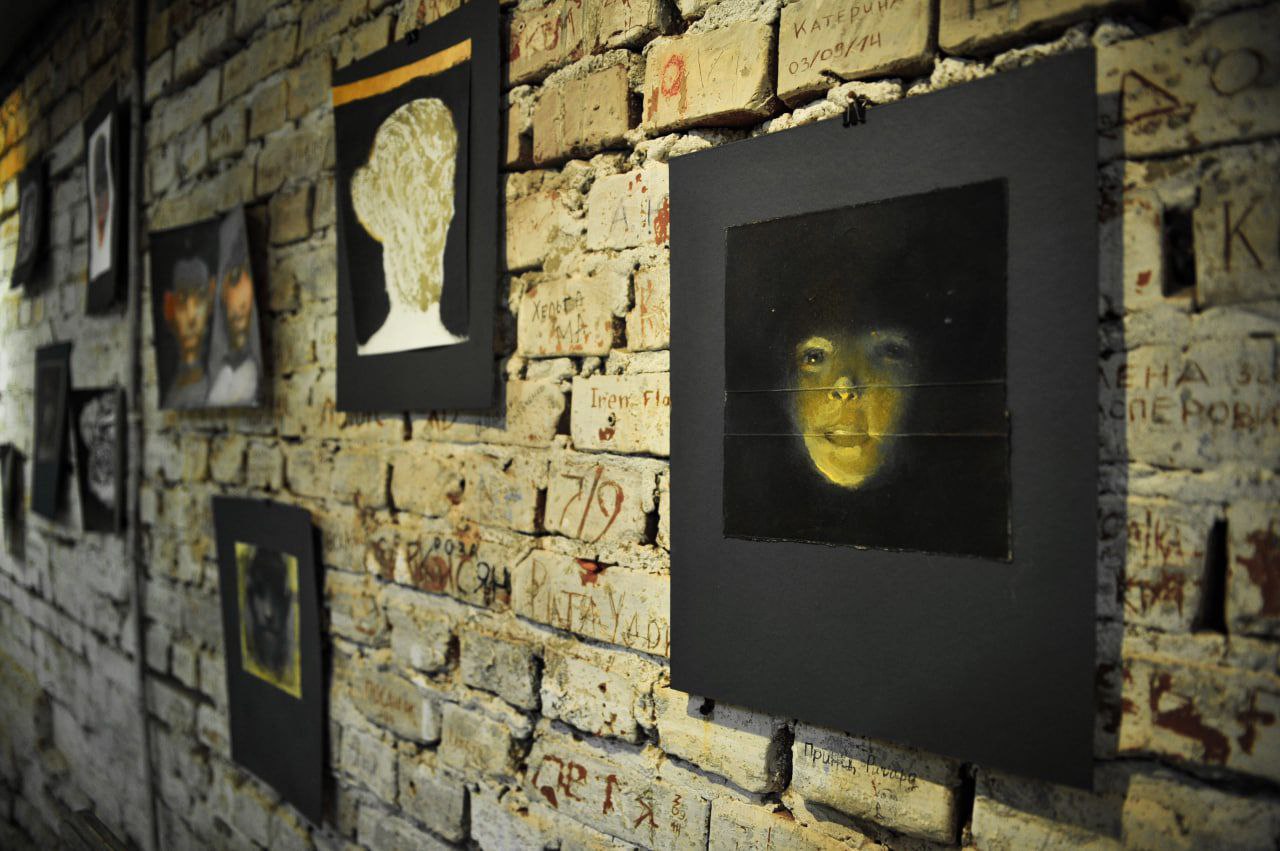 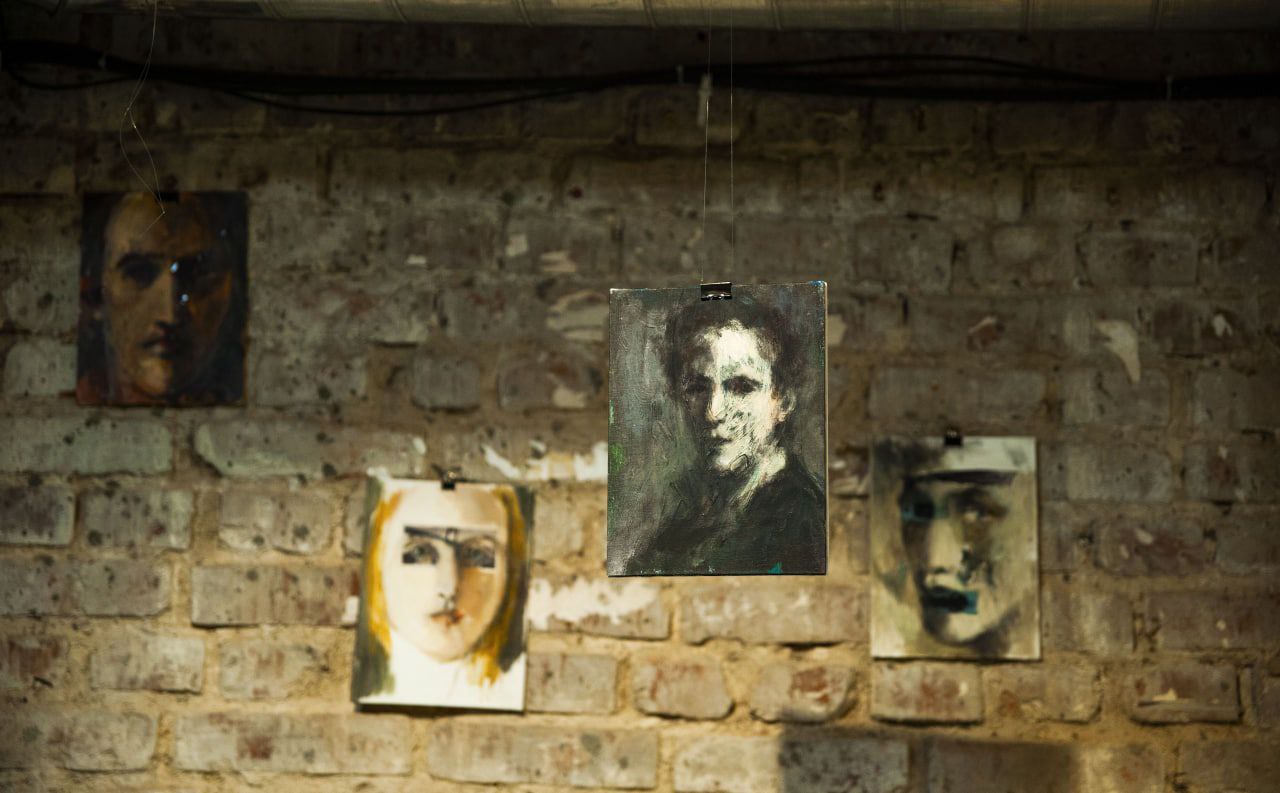 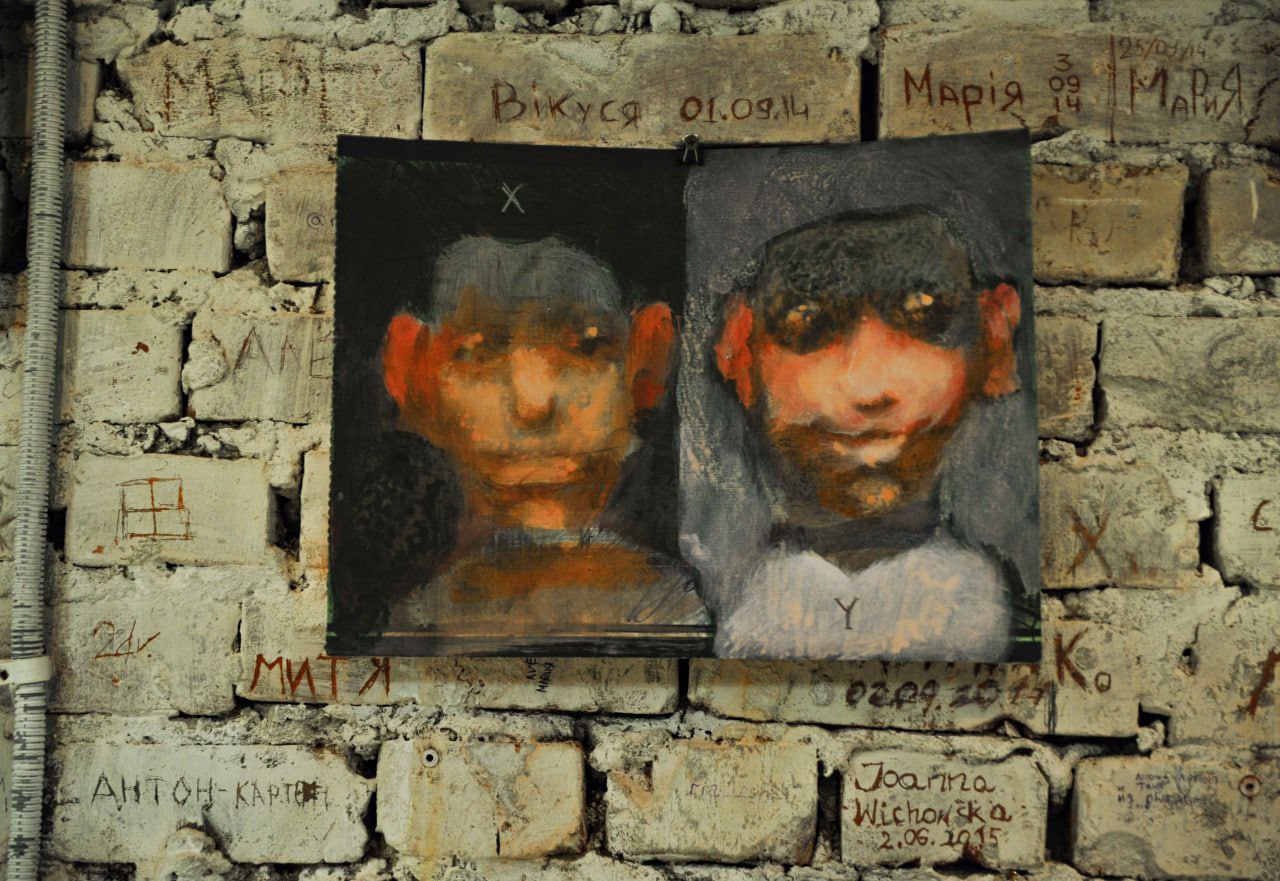 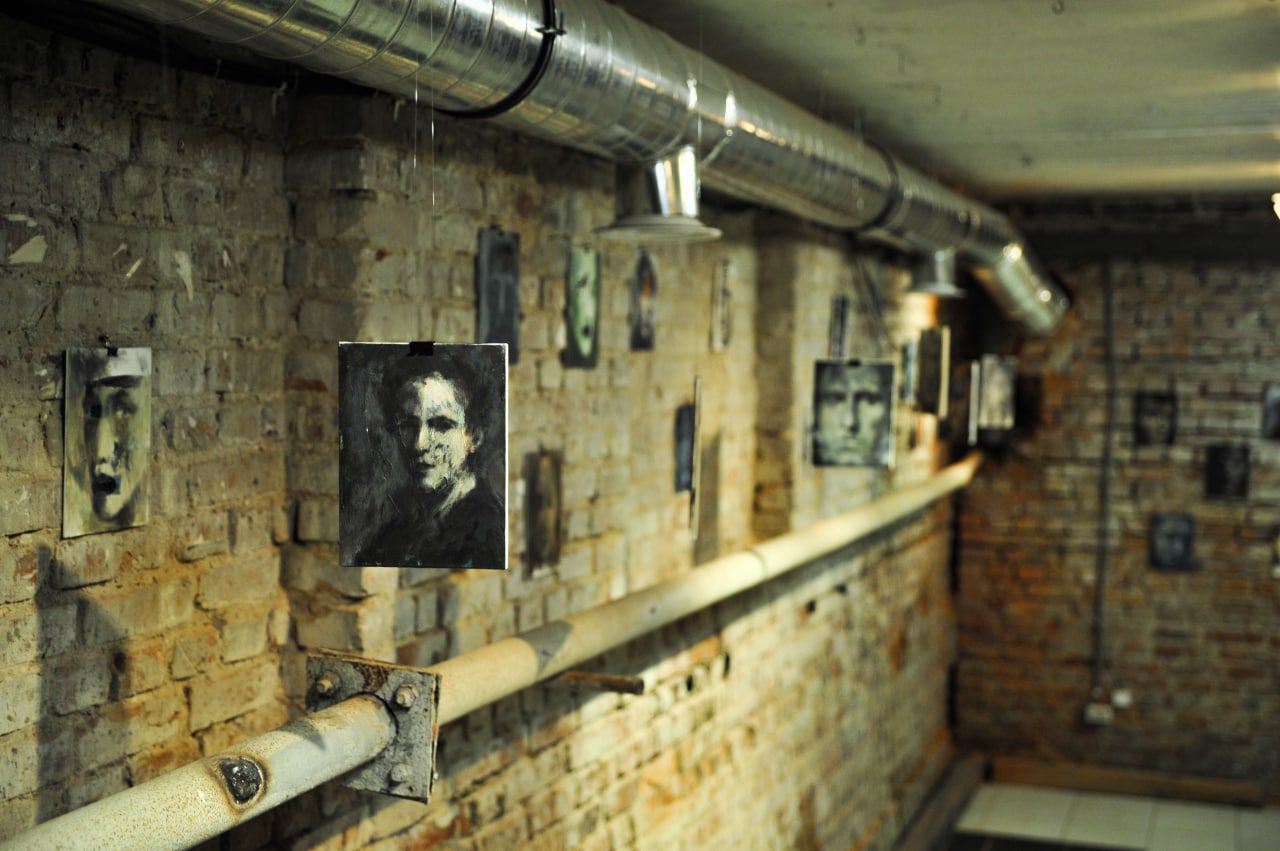 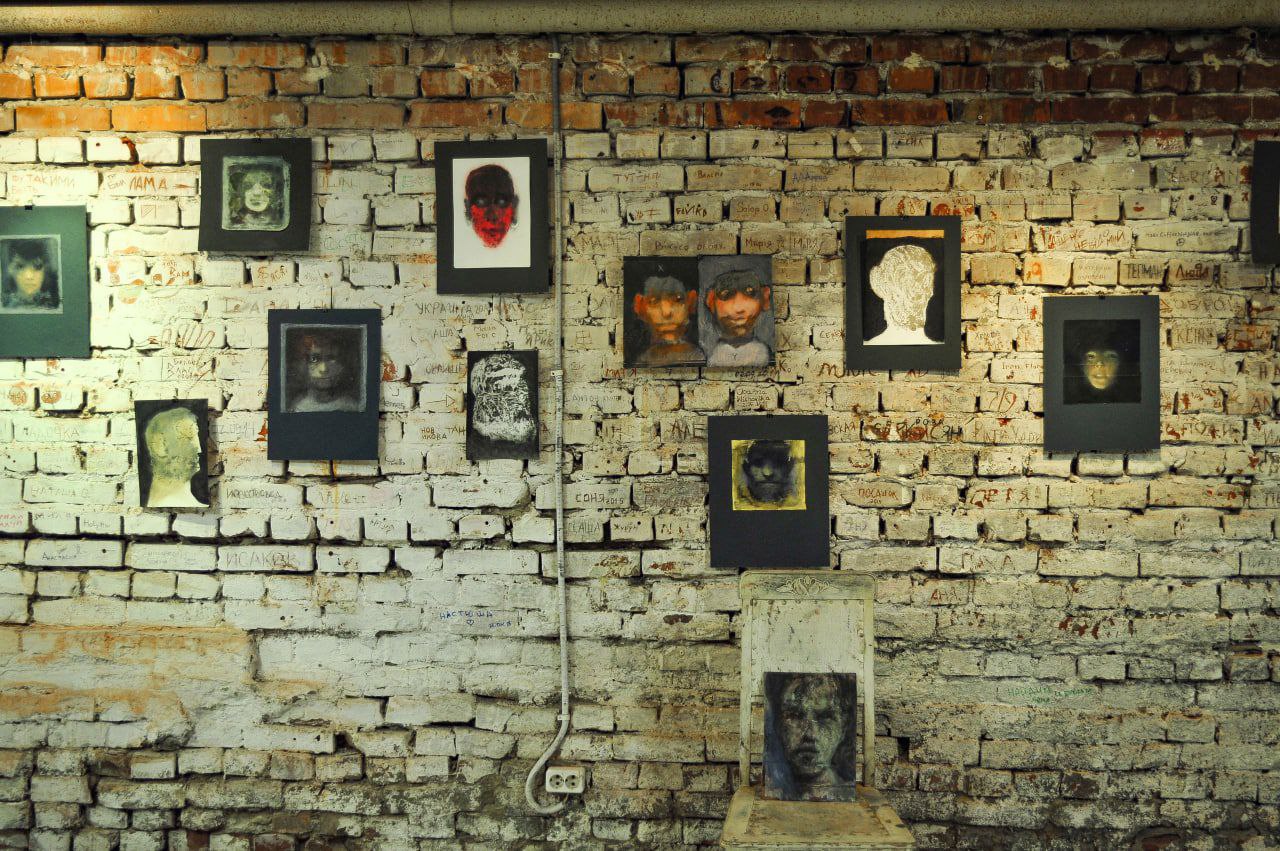 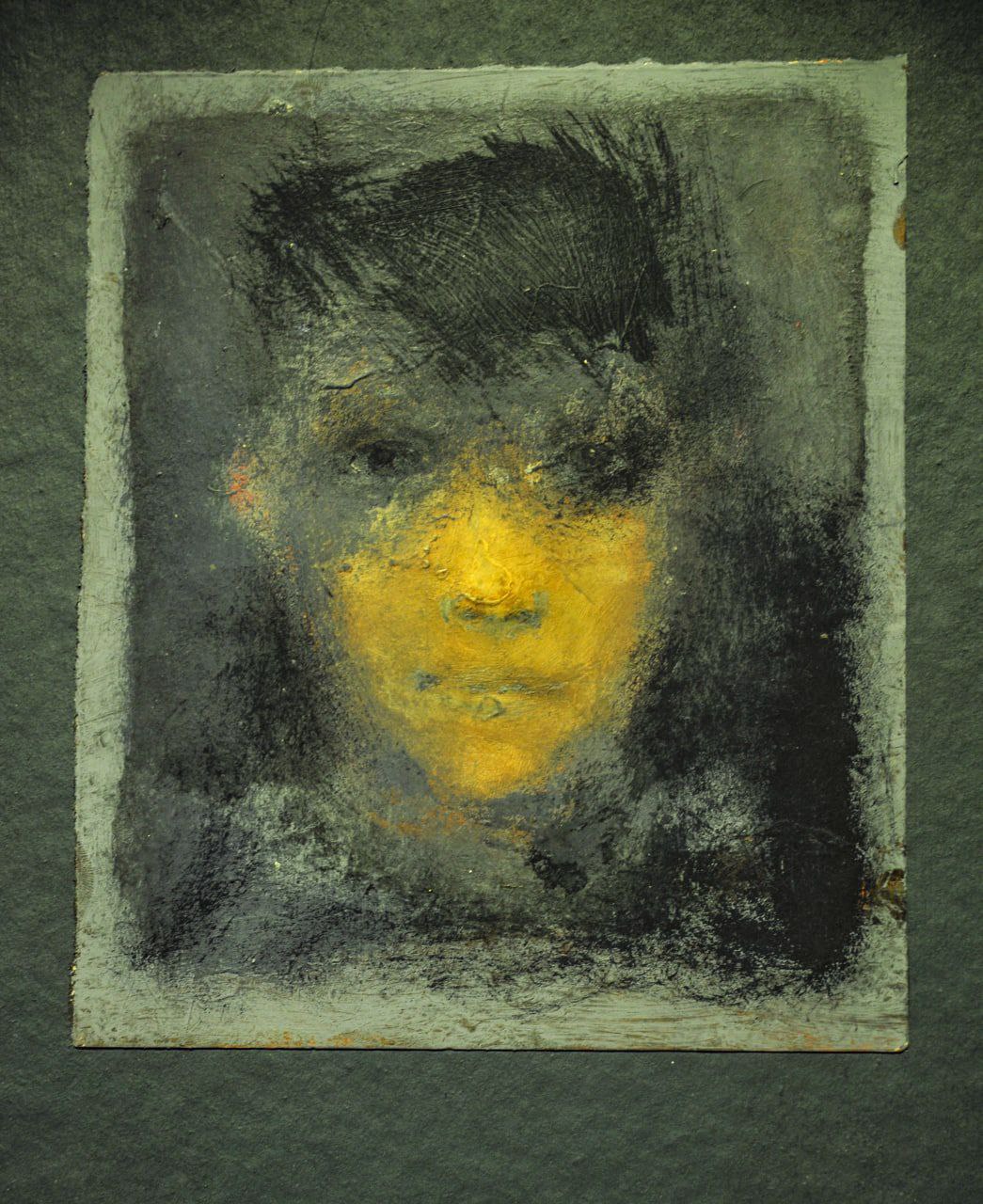