SCREENING OF THE FILM “SQUARE”

HomeAll EventsSCREENING OF THE FILM “SQUARE”

SCREENING OF THE FILM “SQUARE” 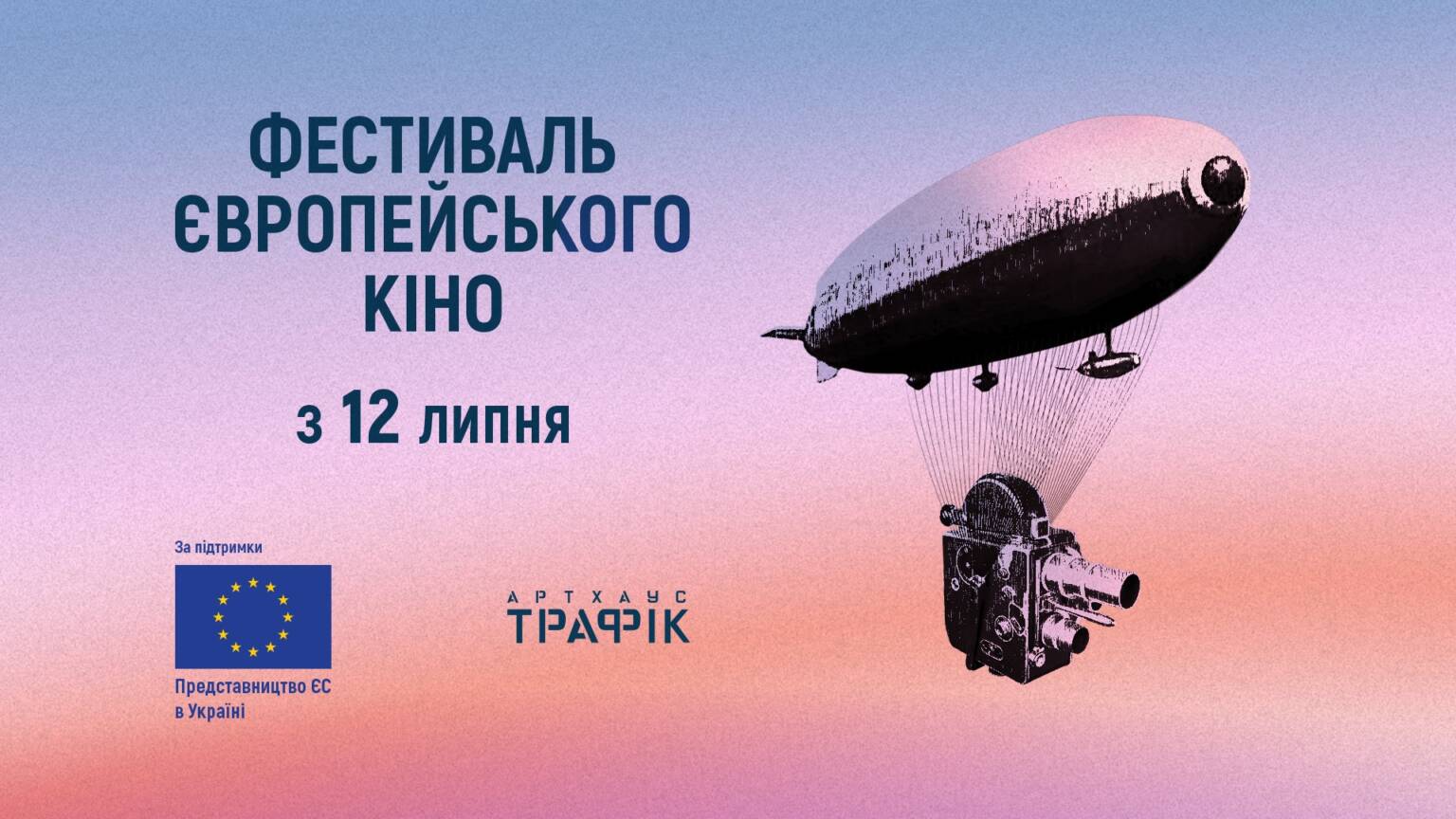 Admission is free for visitors. It is advisable to arrive in time, the number of seats is limited.

The screening in Ukraine is held with the support of the Delegation of the European Union to Ukraine.

The screening of the film “Square” will take place as part of the second festival of EUROPEAN CINEMA. The film is the “Golden Palm” winner of the 2017 Cannes Film Festival.

* the film is dubbed in Ukrainian

Christian is the curator of the Museum of Modern Art. One day his phone and wallet get stolen. After tracking the device through an application, Christian drives his fashionable Tesla to do justice in a poor area of ​​Stockholm. He drops a printed warning “I know you stole my phone and wallet” into mailboxes and names the place where things must be returned. The hero does not expect success, but neither does he expect other events that await him.

Link to the next screening on the festival program:

Screening of the Ukrainian film “Level of Black”