“Those who have mastery of science and art,

Those who do not possess these two,

In this project the author explores the topic of sects and religious cults. Rethinking her personal experience, she singles out methods of recruitment and influence and transforms them into objects of exposition, thus trying to create an ironic model of the sect.

Max Weber emphasized that sect members are united by faith and a set of moral obligations that all community members share. Extrapolating Sigmund Freud’s ideas on artificially educated masses, we understand that the love of members of such communities is usually directed at those who share common ideas; at the same time in relation to those who do not share these ideas the sect members can be cruel and intolerant. In closed communities consciousness becomes vulnerable to manipulation and influence, when words and ideas spread by the sect members are not subject to questioning.

Attempting to attract and retain new members, these communities influence neophytes through all senses — the exhibits are designed to influence the viewers’ consciousness with colors, sounds and smells. The black and white palette emphasizes the categorical views and the opposition of sect members to the world around them.

In the center of the exposition is the artist’s hand which embodies the symbol of a “charismatic leader”, without whom it is difficult to imagine any sect. “Falling in love” with the leader is ultimately the driving force and unifying factor for all members of the artificially created mass, where an individual loses all personal characteristics.

By revisiting her own experience from the period of involvement in various kinds of Slavophile sects, the artist comes to realize that often in such communities Oriental teachings are mixed with Slavism, with its center is Russia. Thus, whether consciously or not, they become agents of influence of Russian propaganda.

In an ironic way, the author attempts to draw attention to activities of such sects and religious cults and appeals to the need to use critical thinking in assessing their activities.

Yelizaveta Matyushenko is an artist, researcher, and designer. She lives in Kyiv. Graduate of the Kharkiv Academy of Design and Arts. Yelizaveta’s practice is focused on identifying various kinds of inconsistencies, where the foundation is a connection between construction of ideas and their impact on society. Myths and illusions, social attitudes and the like. Works in the medium of photography. 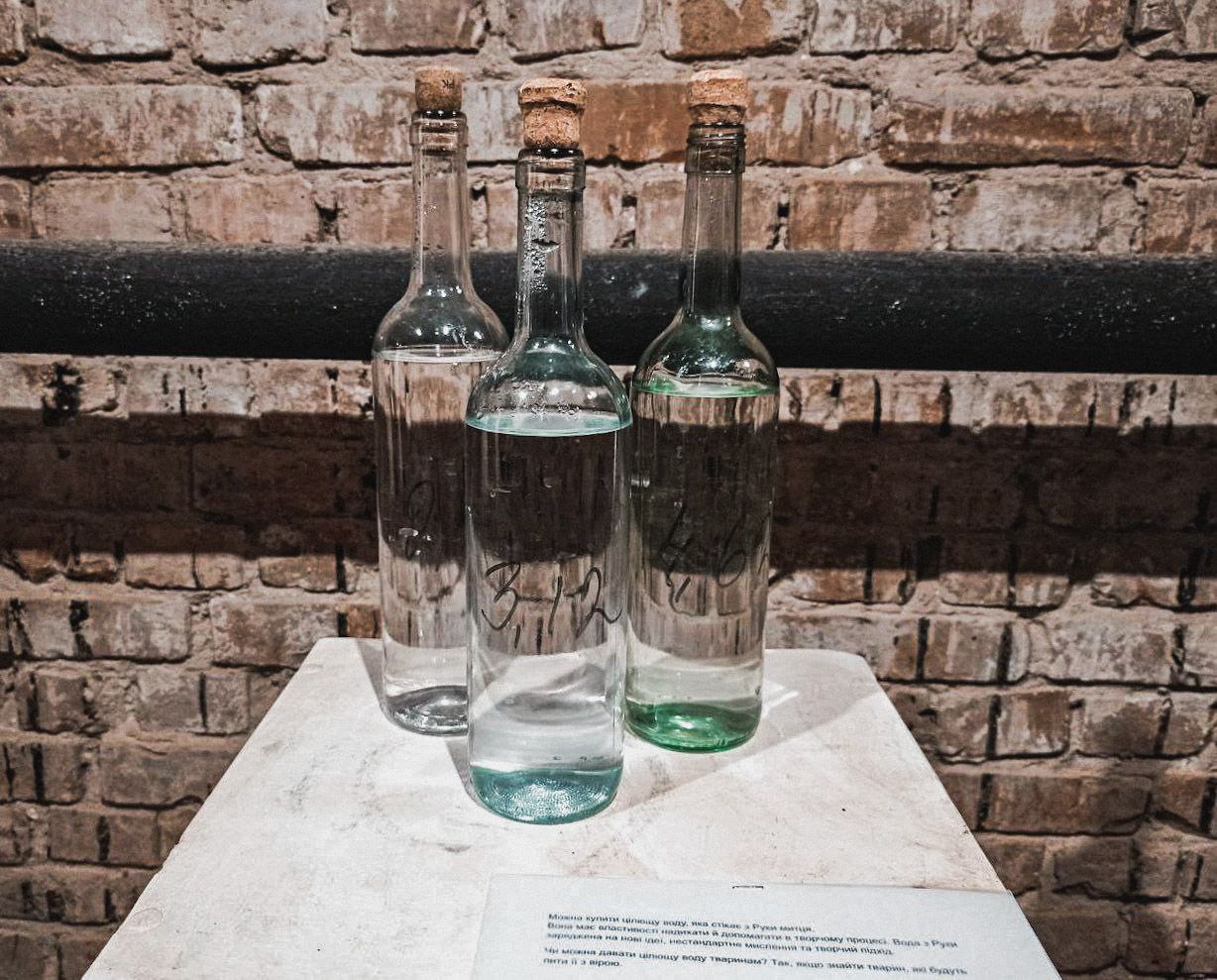 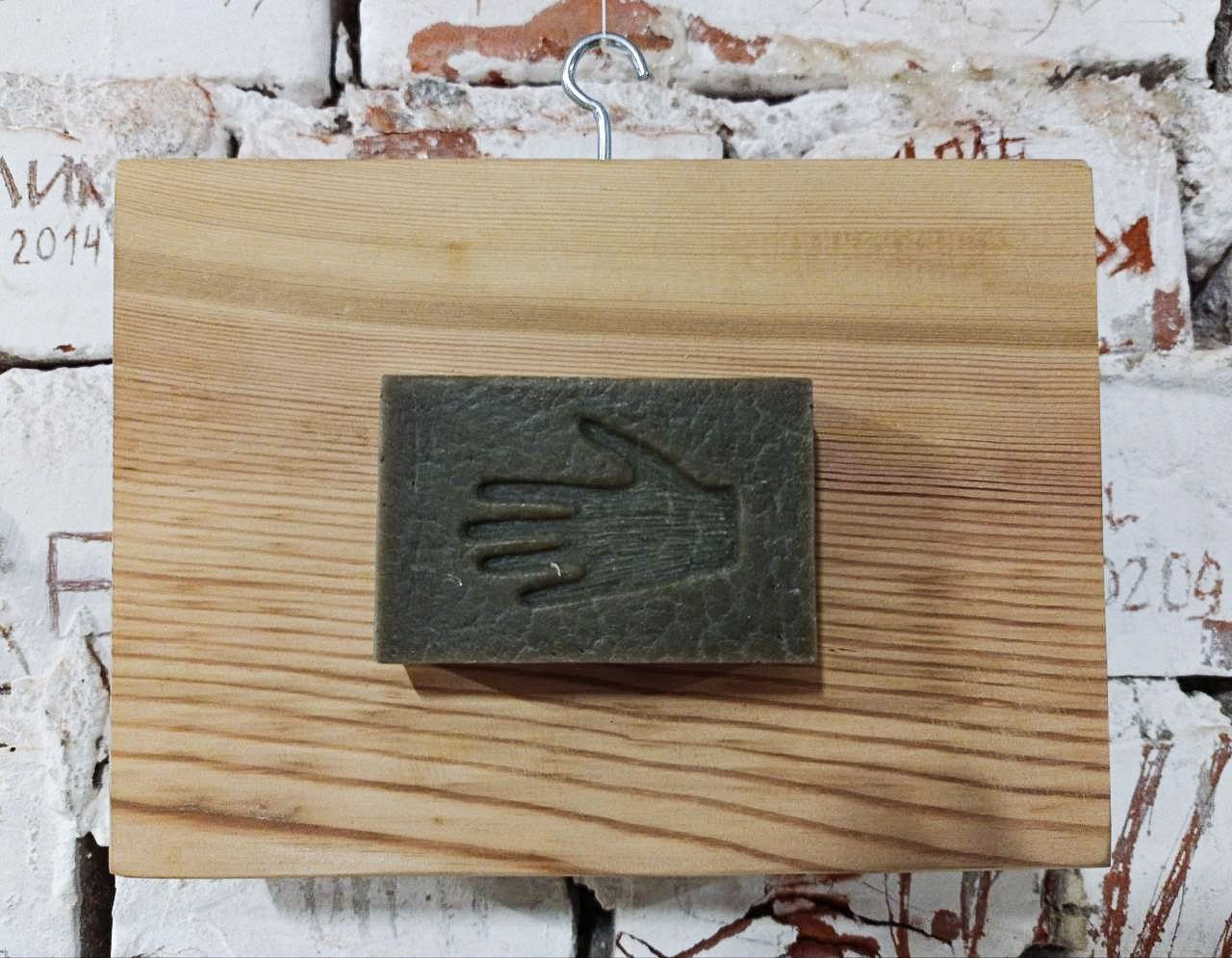 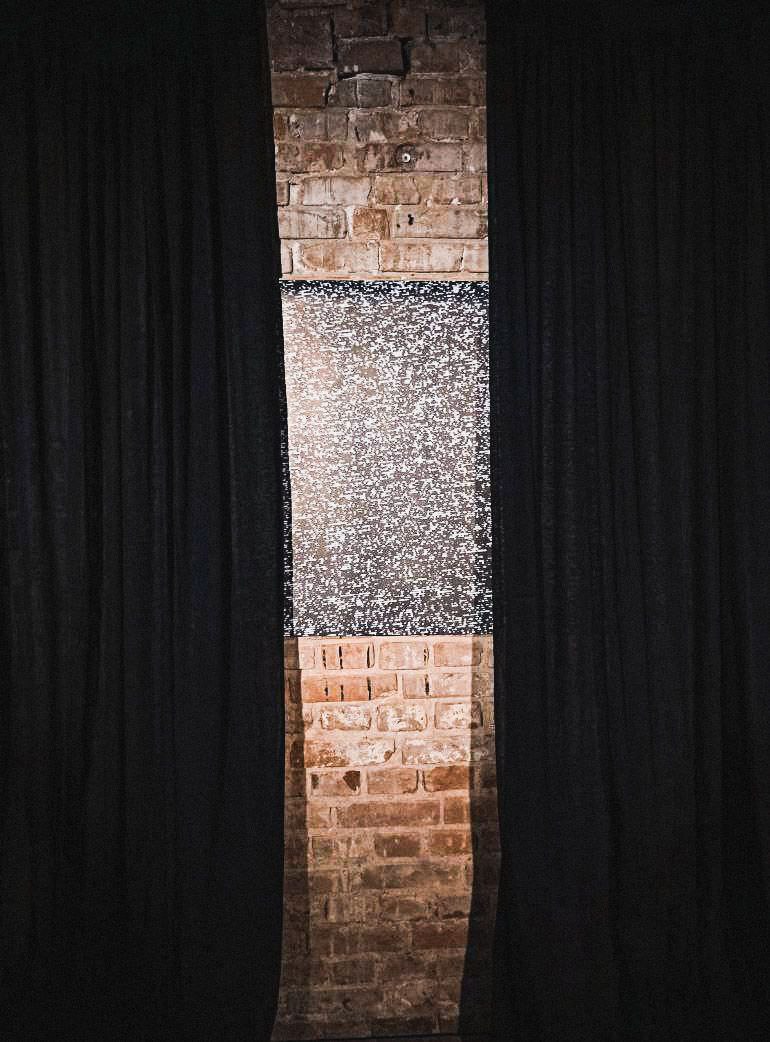 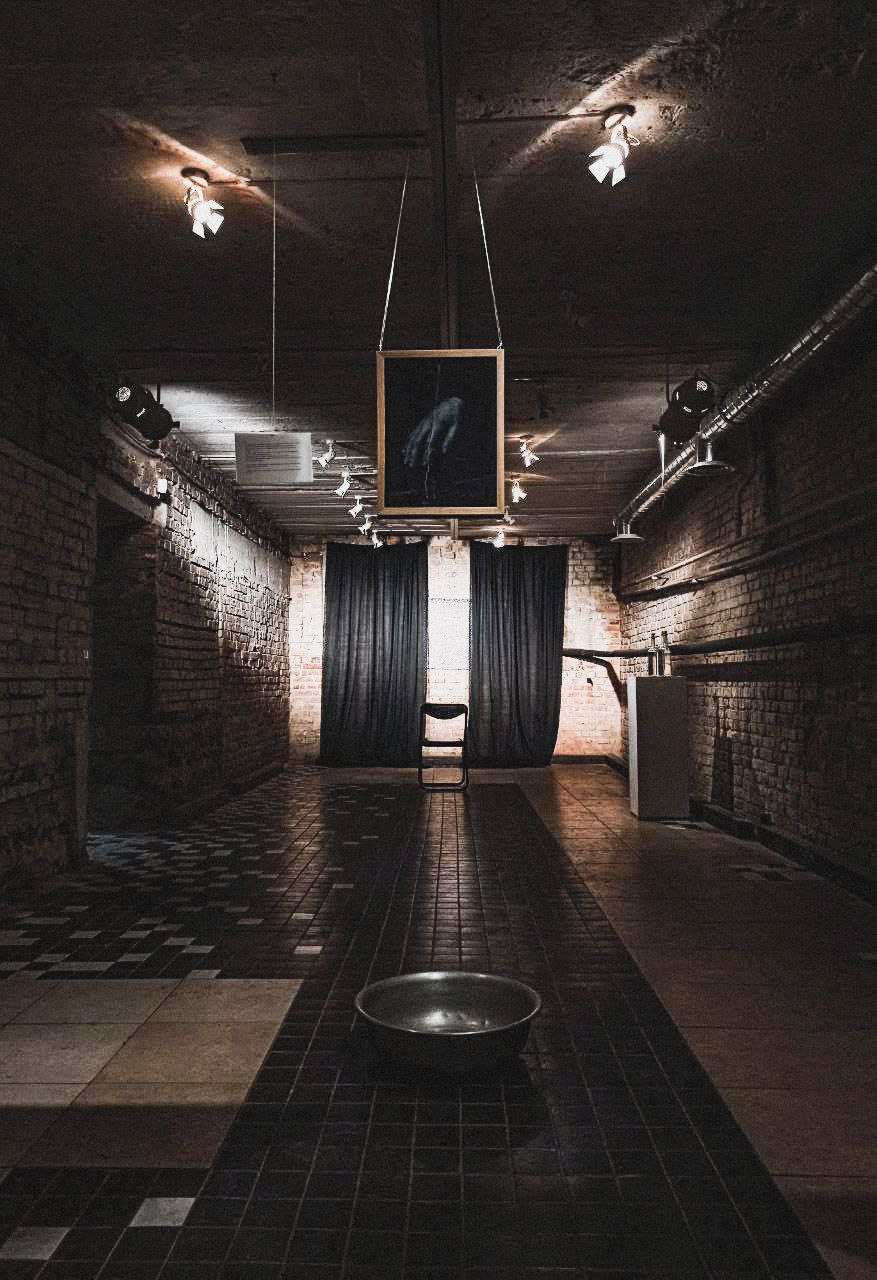