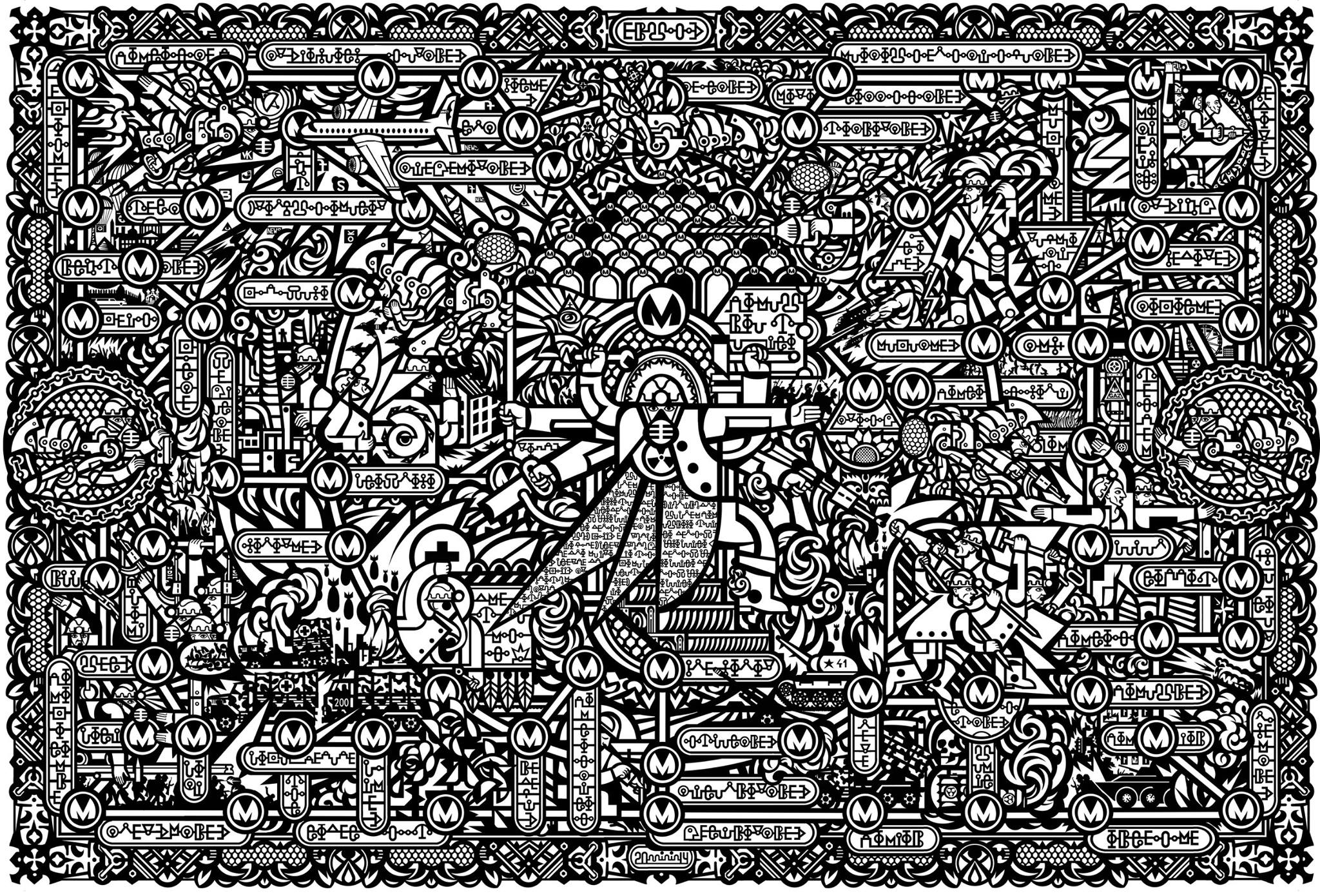 Oleh V. Koval – art critic, culturologist, semiotician, linguist, member of the National Union of Artists of Ukraine (art history section). His main research interests are the semiotics of culture, language and art. He also studies problems of discourse linguistics and linguistic aesthetics. Author of over 100 articles on general linguistics, art theory, and culture. Oleh is working on a dissertation research on verbal-visual synthesis in the theory and practice of visual art of the 20th – 21st centuries. From October 2002 to July 2009 Oleh was a senior lecturer at the Department of History and Theory of Art at the Kharkiv State Academy of Design and Arts. Now Oleh Koval is in charge of the office of Art History and teaches art history at Kharkiv Art School.

Roman Minin was born in 1981 in Dimitrov (now Myrnograd), Donetsk region. Minin graduated from the Kharkiv Academy of Design and Art in 2008. In 2009 he received the Medal “Talent and Vocation” of the World Alliance “Peacemaker”. He has participated in many group exhibitions and festivals, organized the Street Art Festival in Kharkiv and headed the program “Isolation in Urban Space” at the Donetsk Center for Contemporary Art “Isolation” in 2012.

Mining is the main characteristic of the Donetsk region where Roman Minin was born. For the people of the region it is not only an industry, but also a way of life. Minin took this as the main theme of his painting and stained glass work, as a metaphor for a closed social system that forbids access. In “The Plan to Escape from the Donetsk Region”, Minin created his own escape scheme to break free from that imprisonment.