WE ARE BORN TO MAKE KAFKA COME TRUE: VAGRICH BAKHCHANYAN.

WE ARE BORN TO MAKE KAFKA COME TRUE: VAGRICH BAKHCHANYAN. 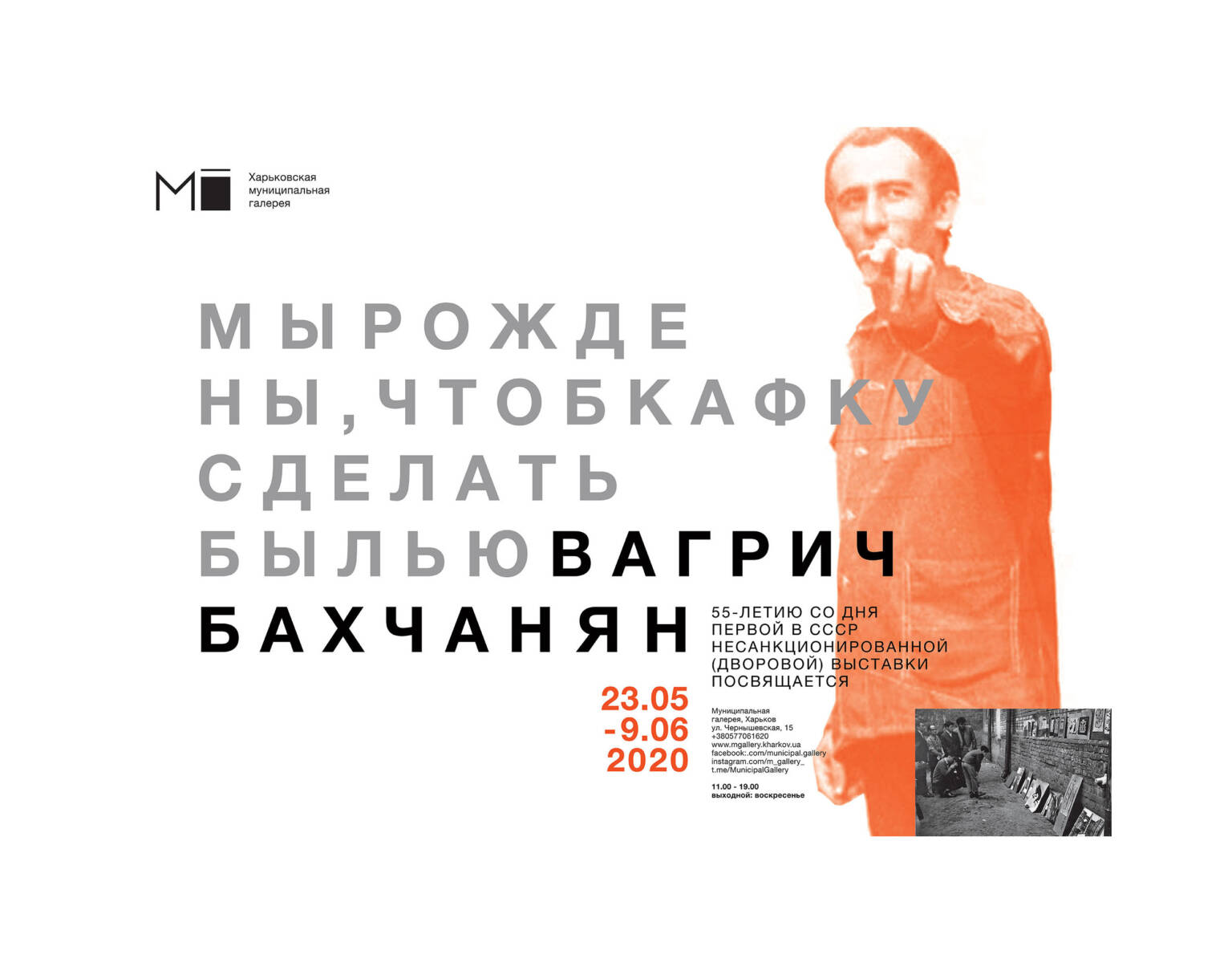 For the 55th anniversary of the exhibition in the courtyard on Sumska street.

The Gallery planned to participate in the annual Night of Museums with an art action dedicated to the anniversary of the legendary courtyard exhibition. The pandemic and the virus have changed our plans, as they have many other things.

Now, leaving the two-month quarantine and adjusting our exhibition plans, we are transforming our idea from an action into a full-length exhibition version.

The surrealism of our current life which changed the habitual way of life overnight, the absurdity of mutually exclusive rumors, articles, information materials more than suit the sparkling mockery and the sharp critical look on the surrounding reality by Bakhchanyan, who was “a satirical commentator of the era”.

And the act of civil and artistic fearlessness that took place at the end of the Thaw in the very center of a large Soviet city, when a group of informal creative Kharkiv youth set up the first unauthorized exhibition on the territory of the USSR, motivated us to draw public attention to this event. The illegal exhibition was initiated and held by Vagrich Bakhchanyan on his 27th birthday, on May 23, 1965, with participants such as Vladimir Motrich, Eduard Limonov, Yuri Miloslavsky, Vladimir Grigorov… All this happened 9 years before the notorious Bulldozer Exhibition.

Therefore, on May 23, 2020, on the 82nd birthday of Vagrich Akopovich, we will open without “opening” / vernissage and in compliance with all sanitary standards and precautions.

Kharkiv viewers will be offered an exhibition-document telling about one of the most interesting Kharkiv citizens, whose return to his small motherland began in 2016. Because “Vagrich is a Kharkiv citizen by nationality” (A. Genis).

We hope that the author of the phrase “we were born to make Kafka come true” (which has not lost its relevance), will encourage our optimism and desire to work, and we will restore the temporarily lost exhibition rhythm of the gallery, which will provide by the end of the year a place for both classics and contemporaries, including the youngest, novice authors from different cities and countries. 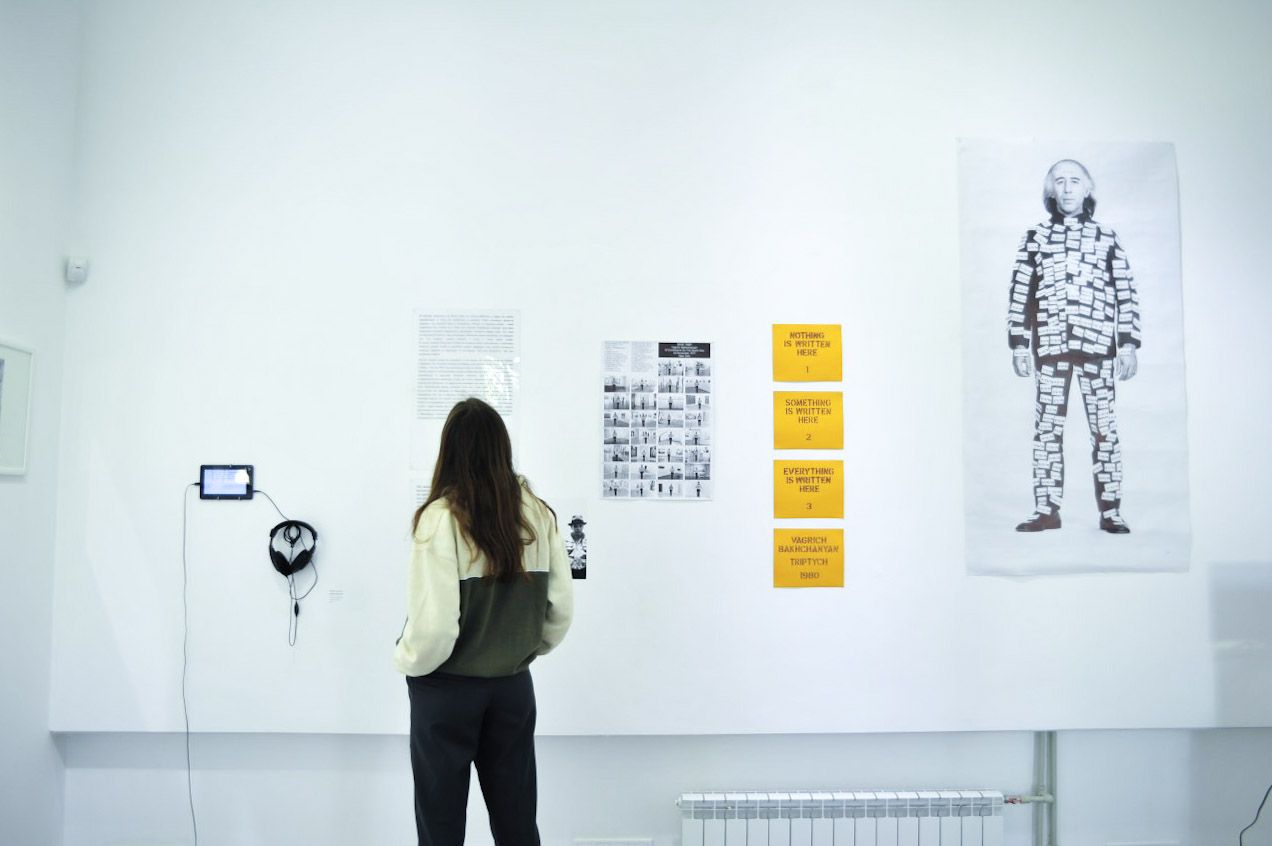 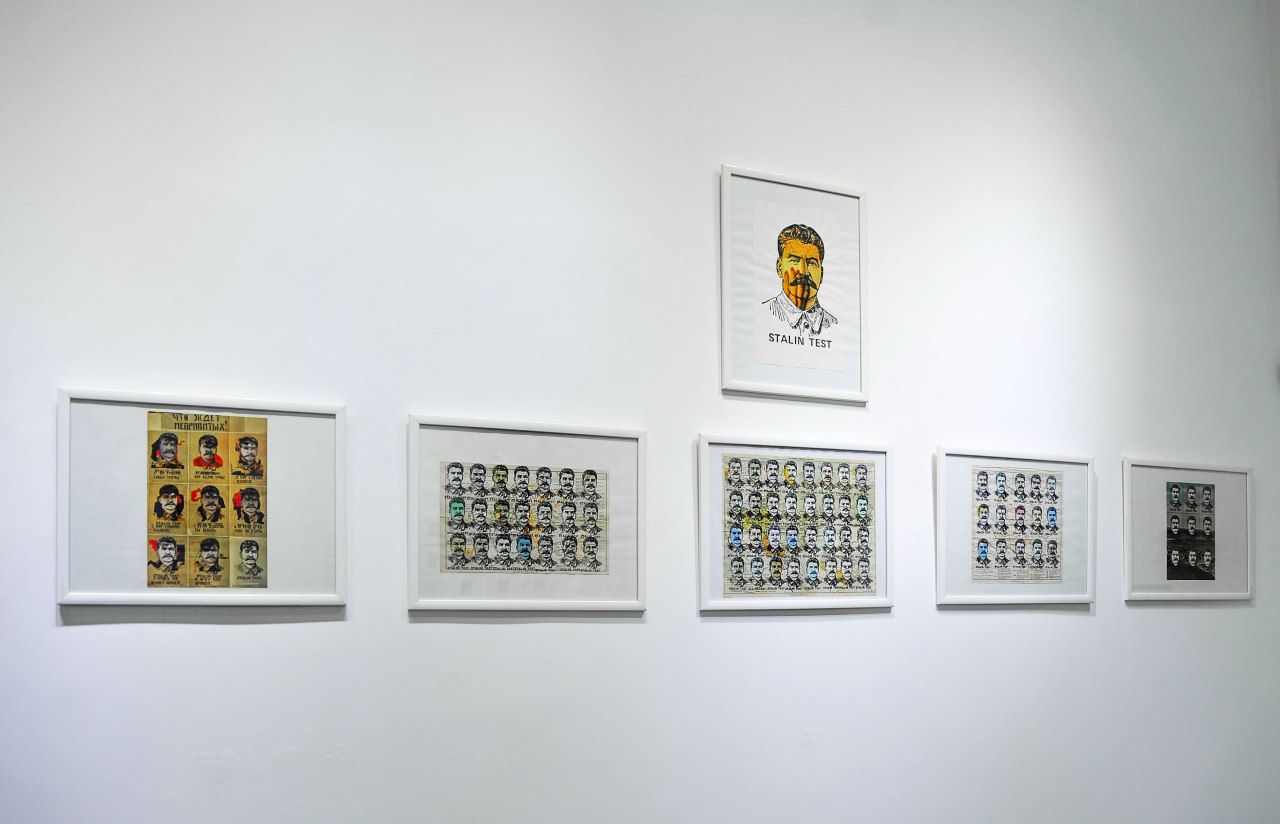 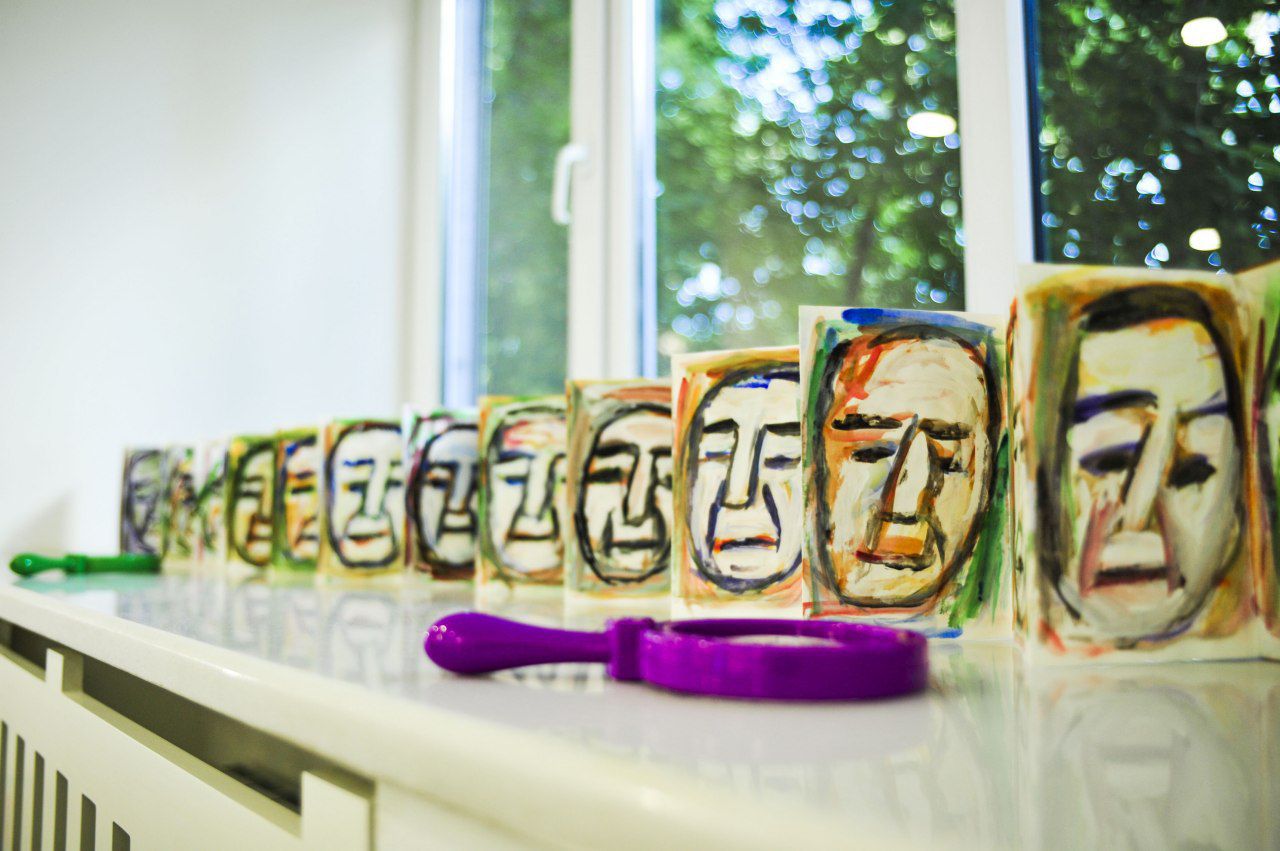 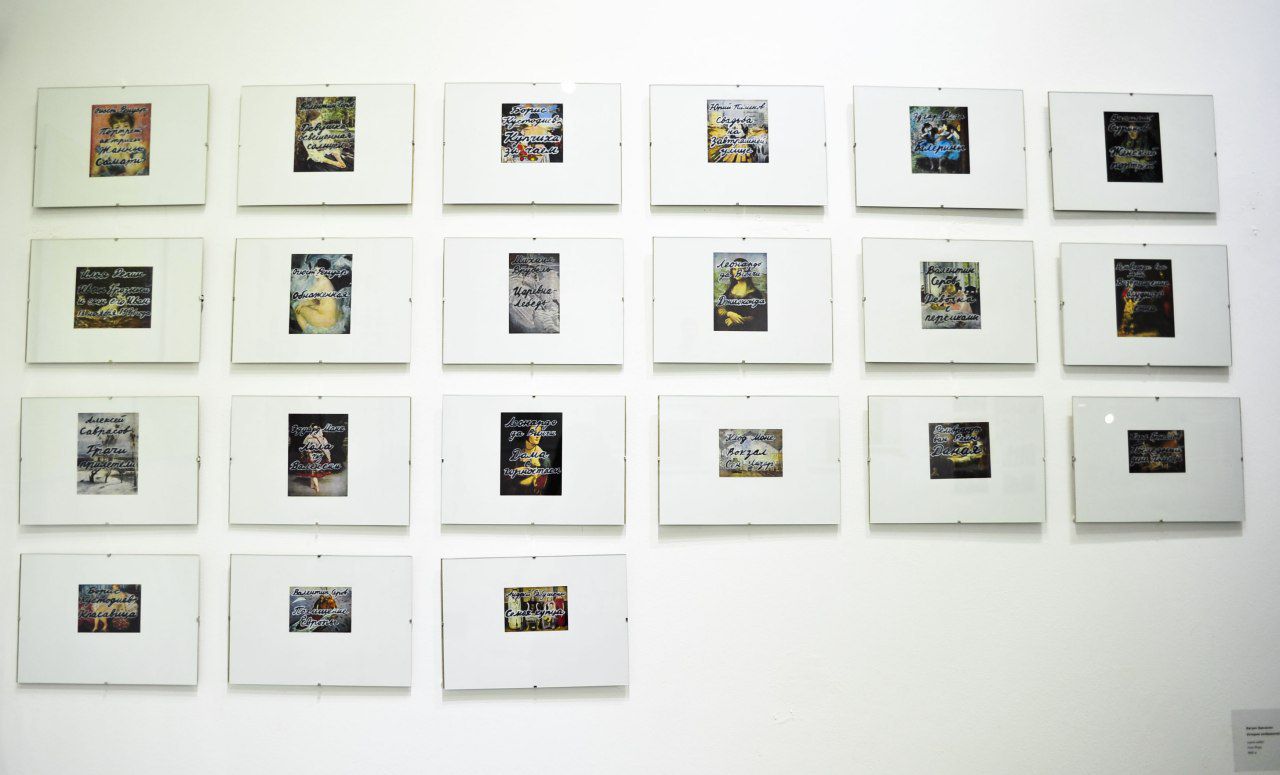 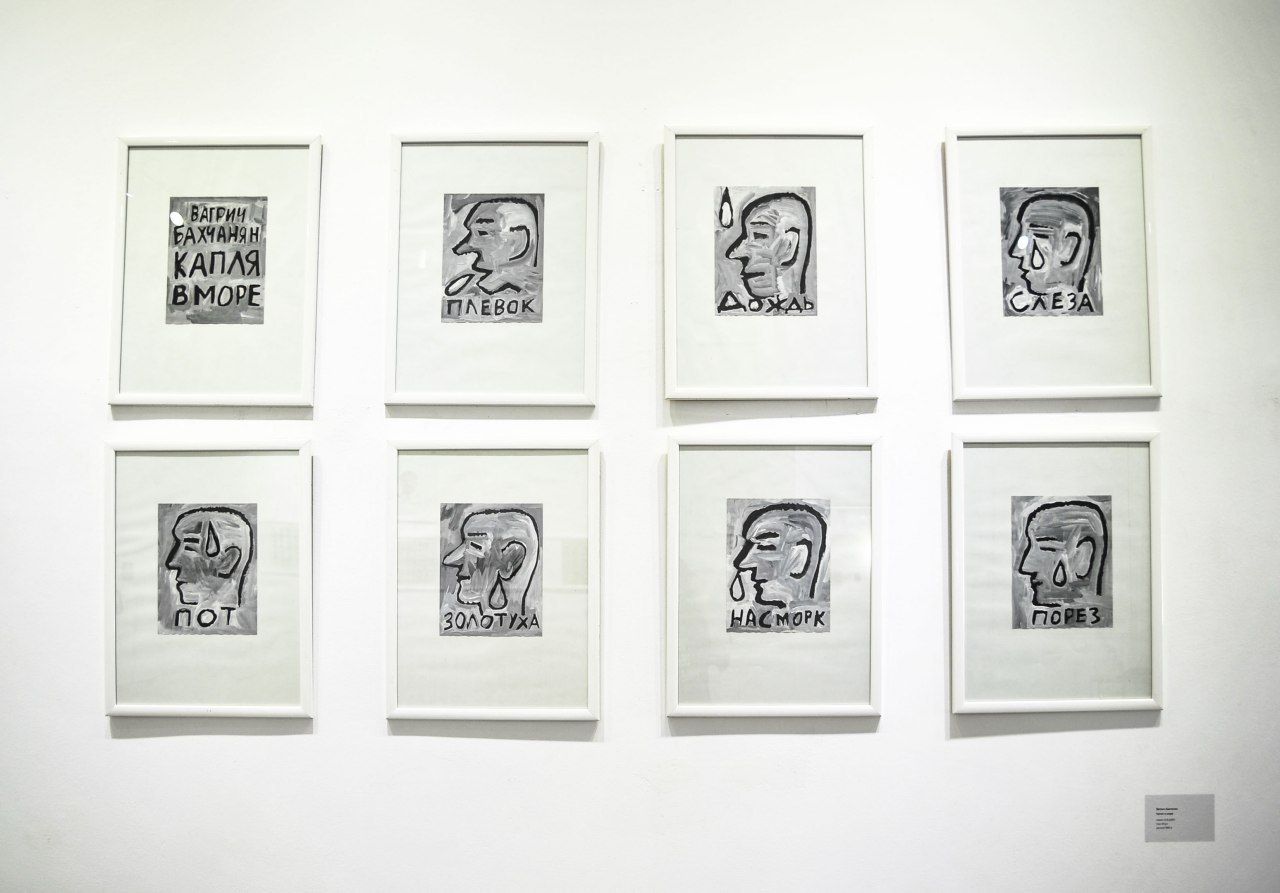 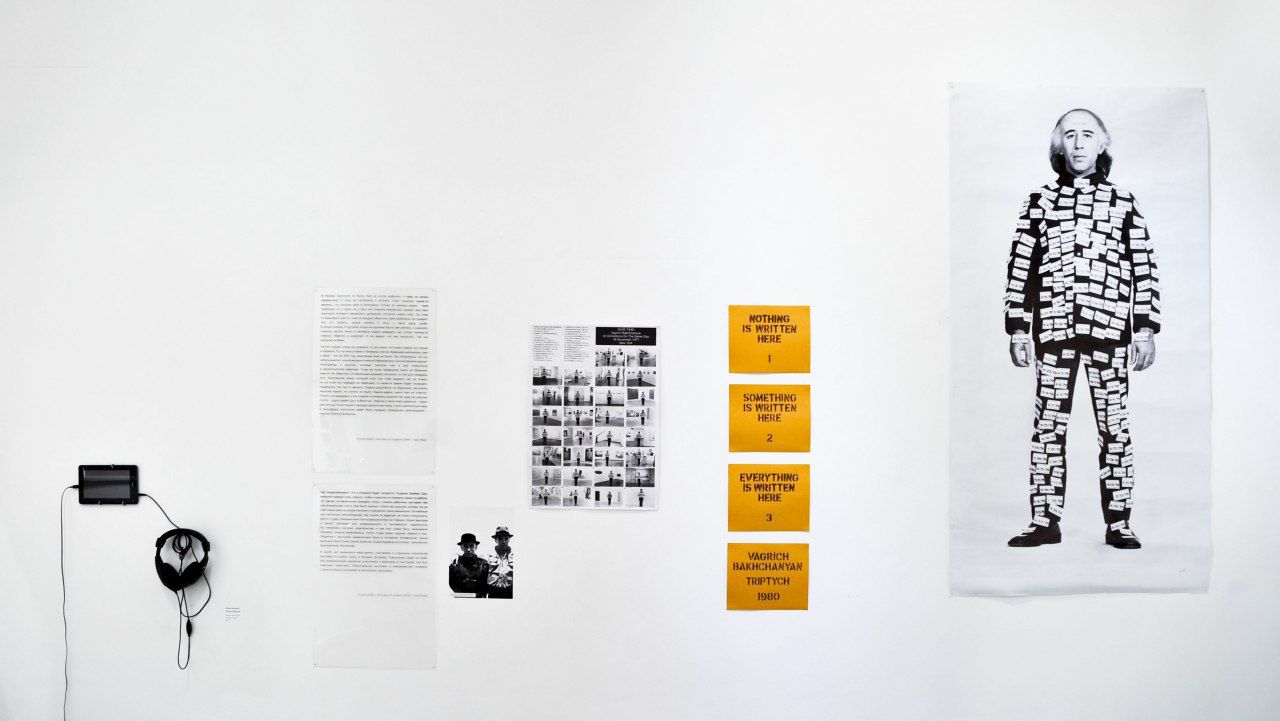 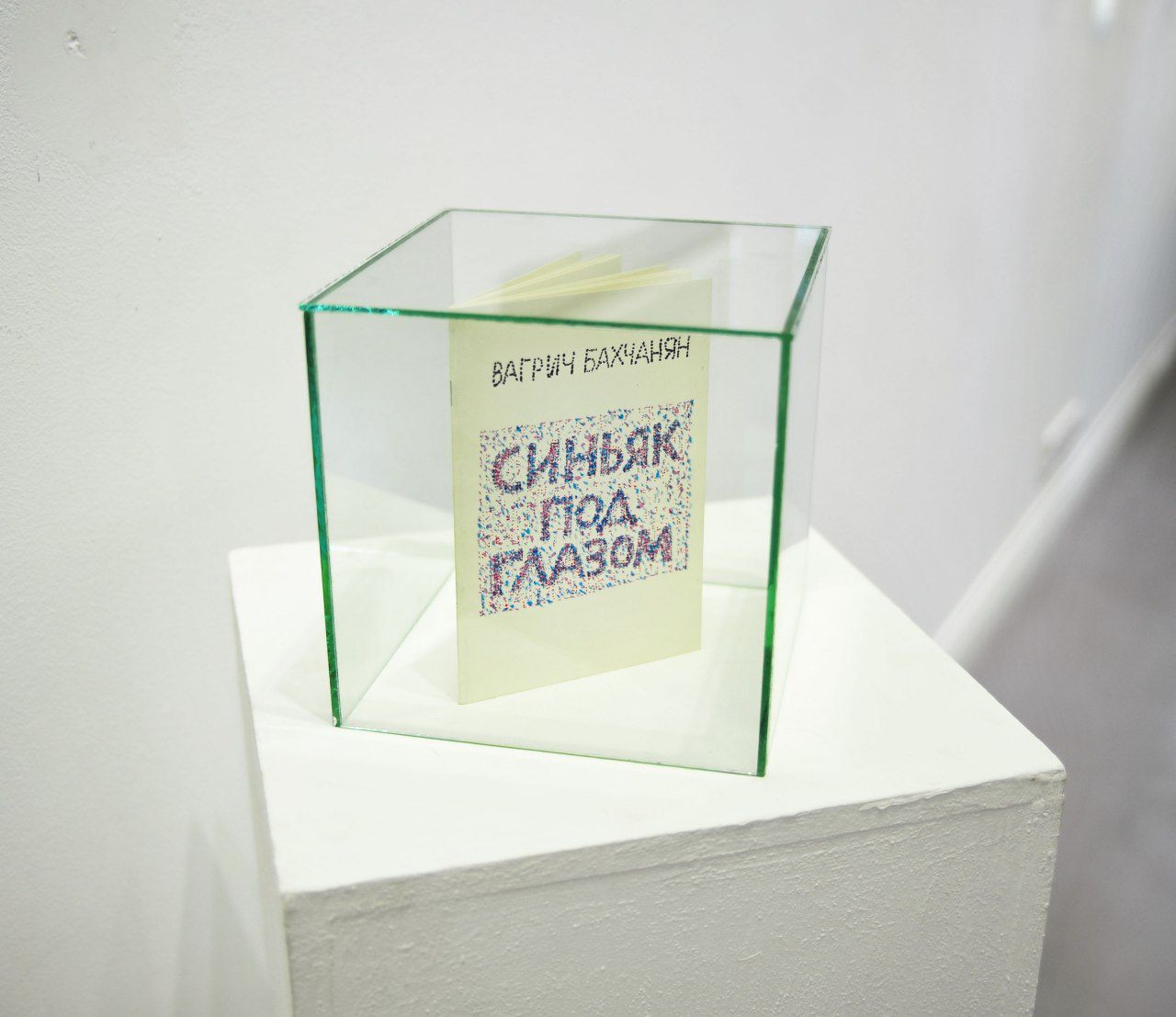 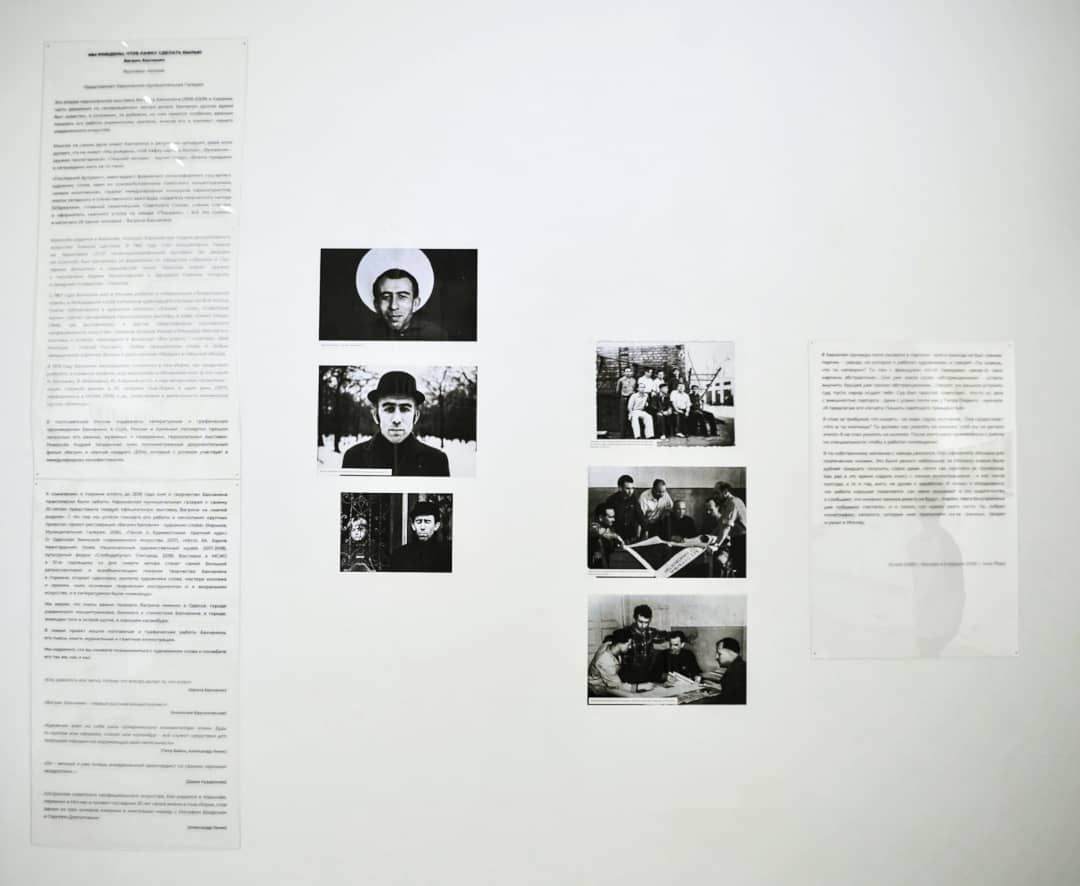 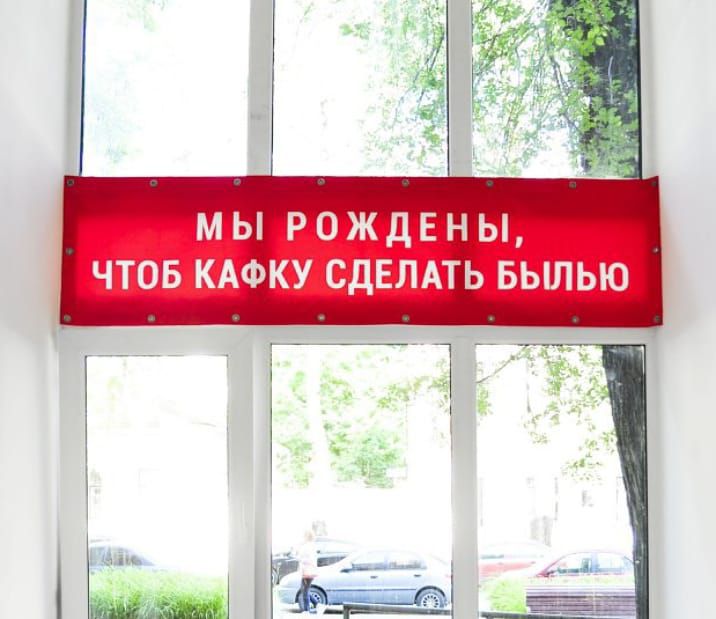 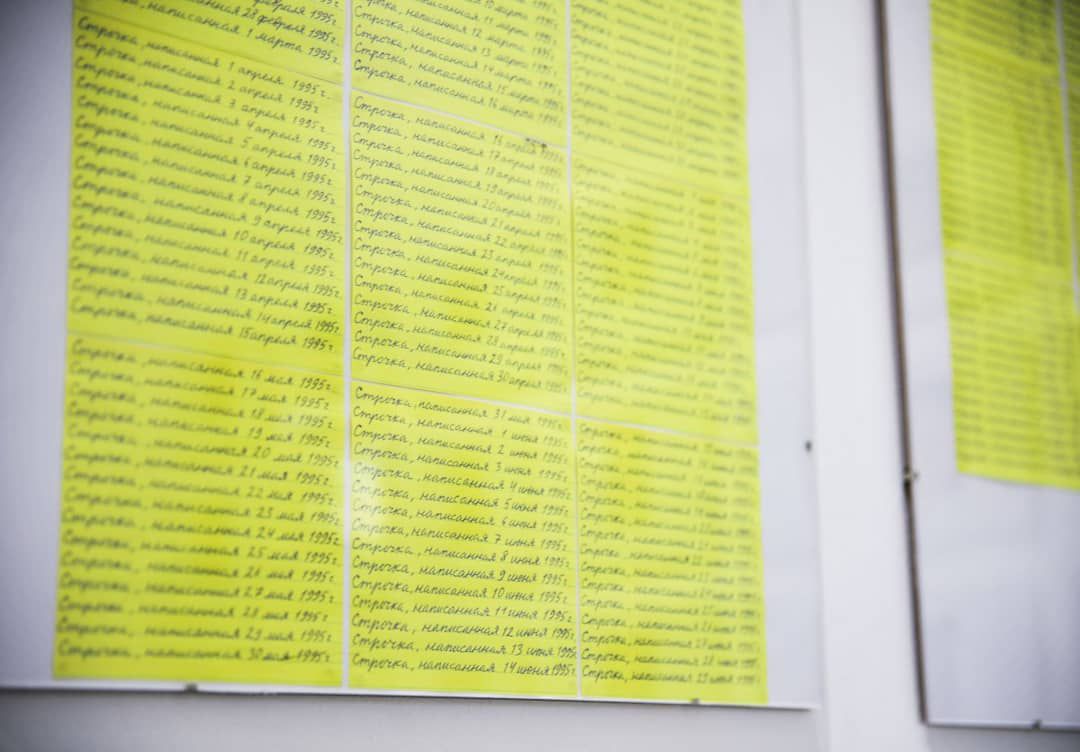 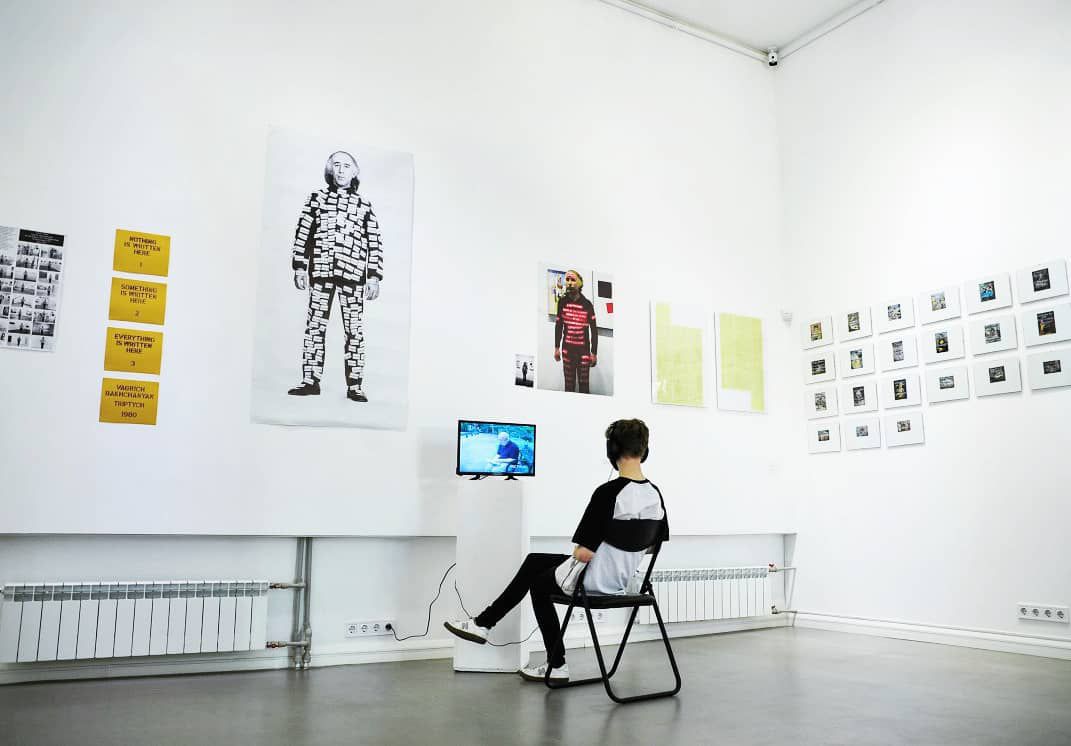 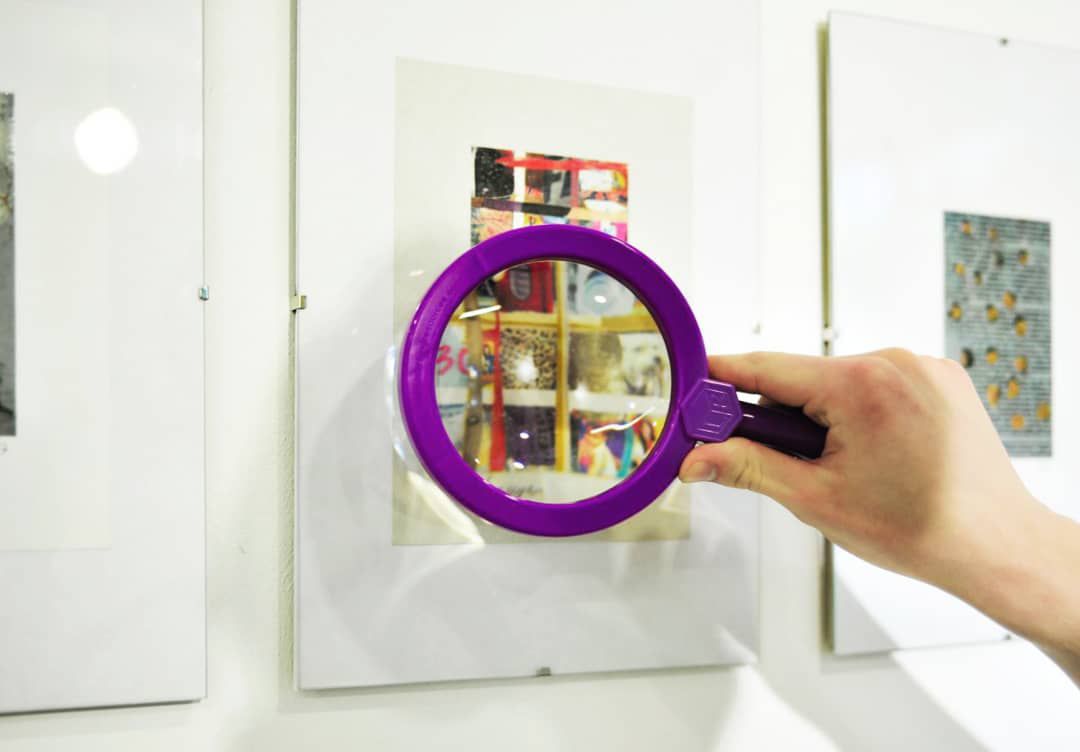 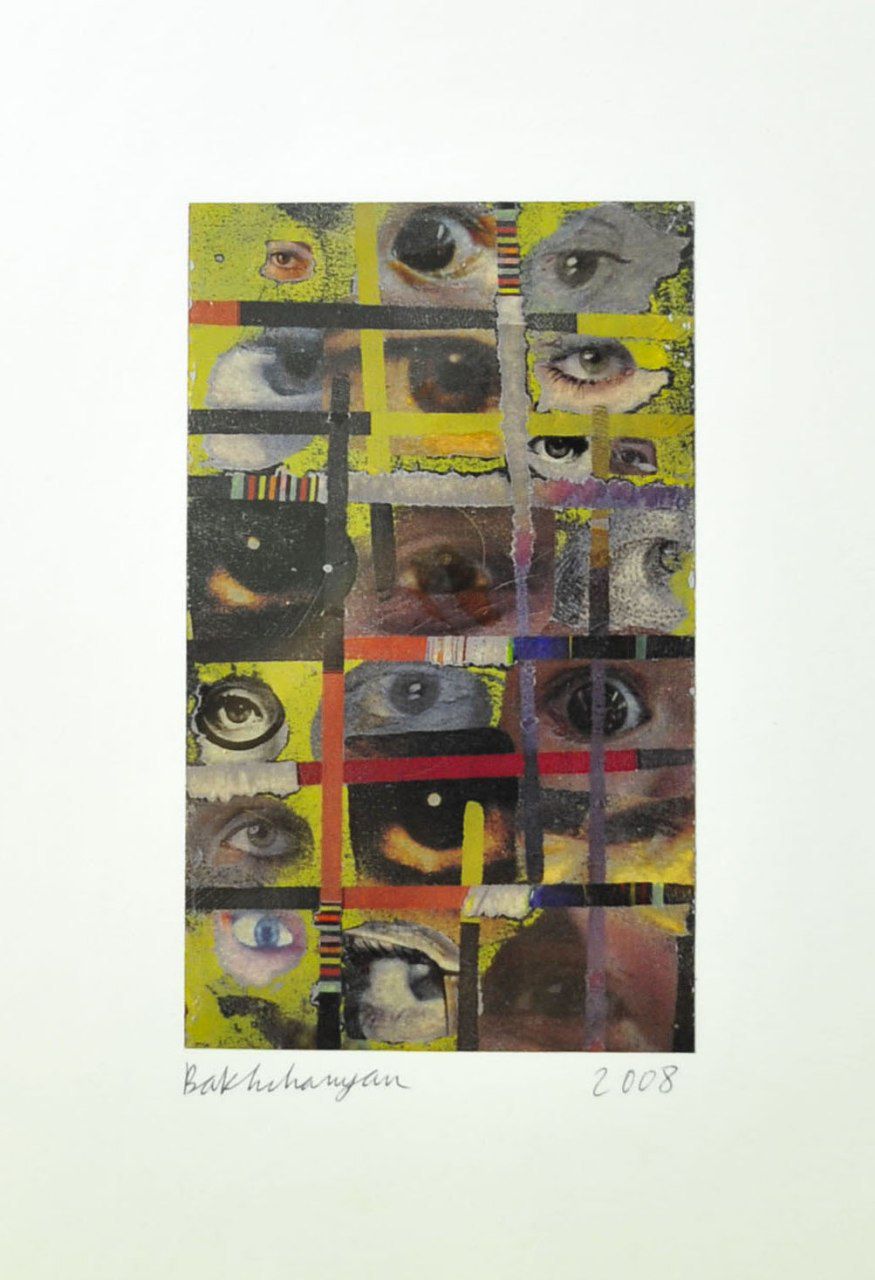 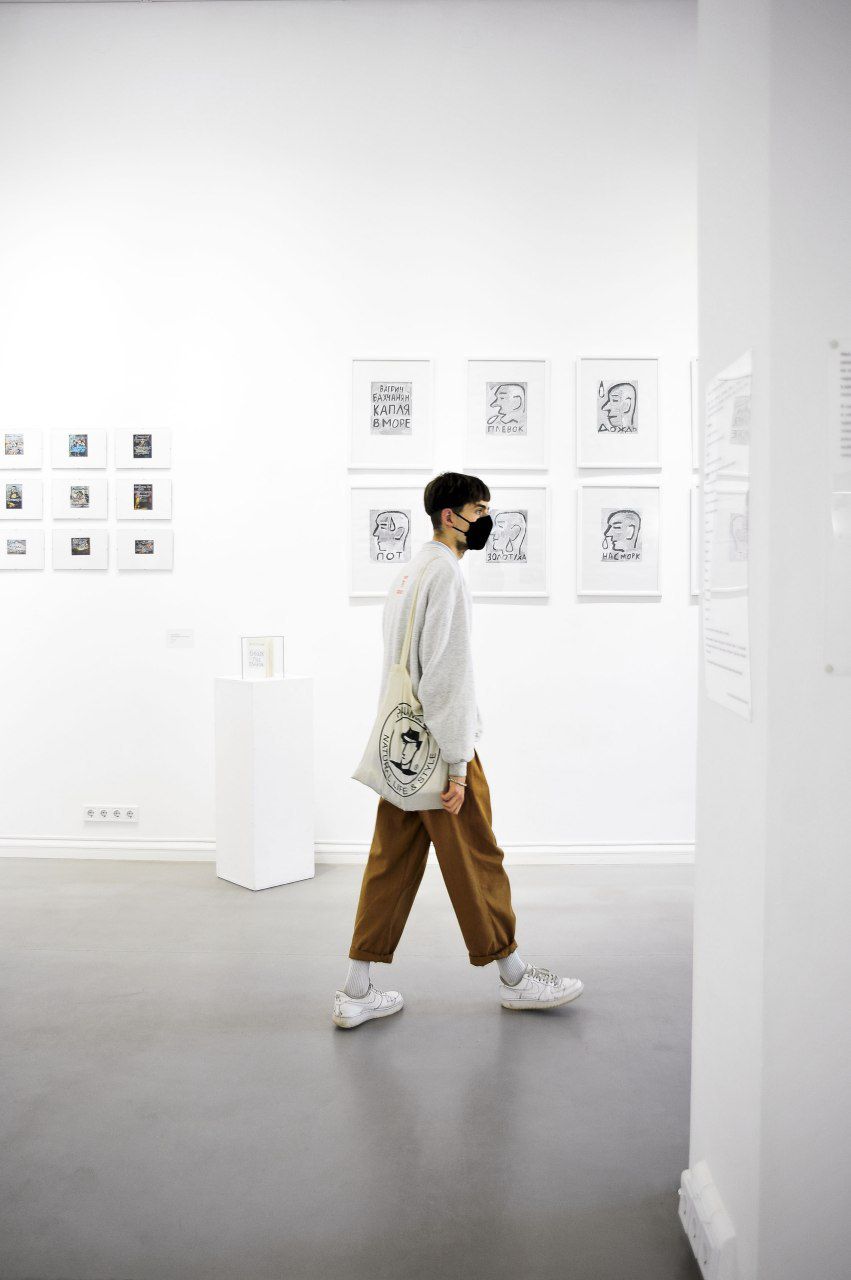