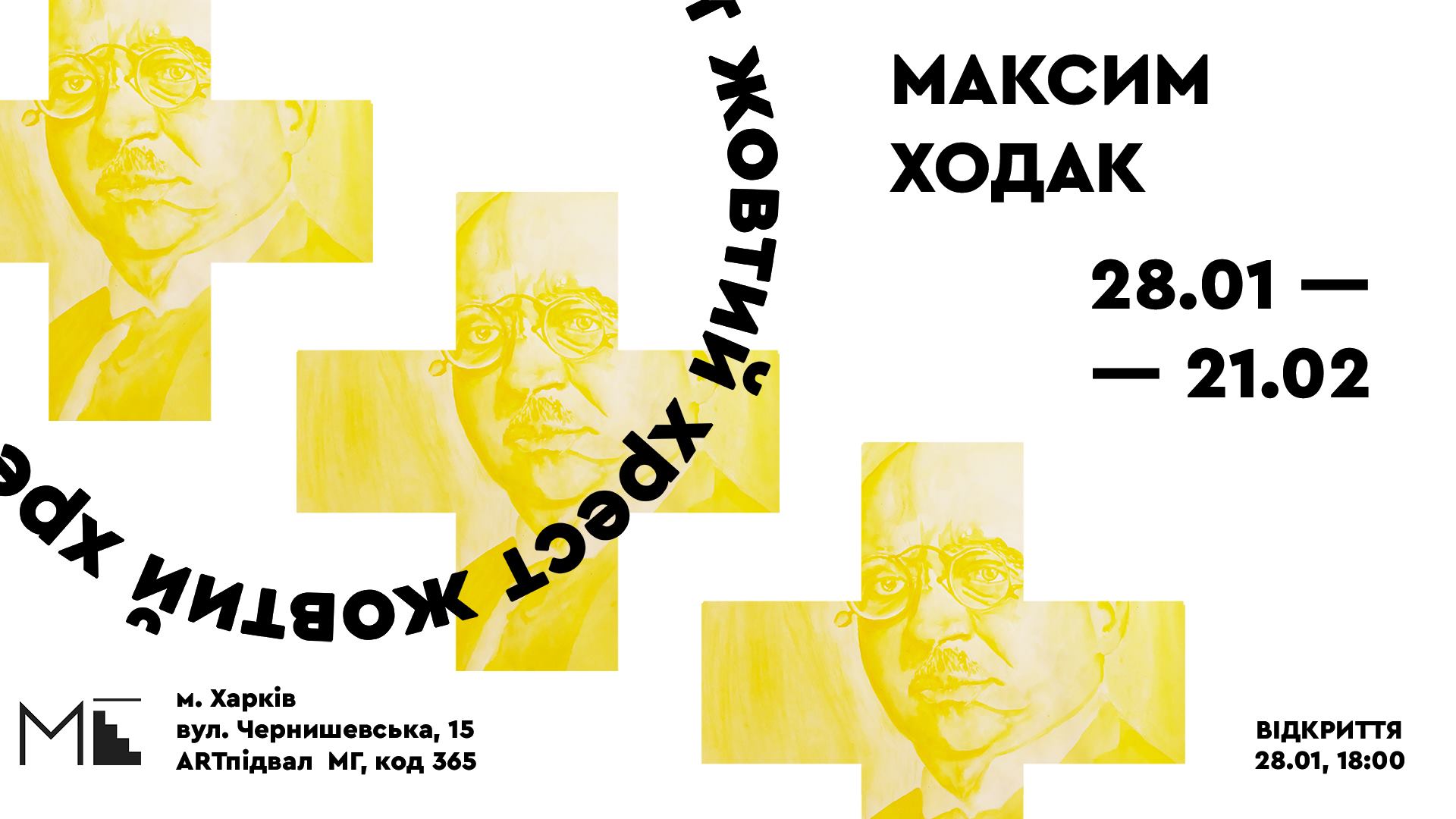 Exhibition “Yellow Cross” tells a story about chemical warfare usually based on Yperite (mustard gas). It was deployed for the first time on July 12, 1917, by the German army near the Belgian town Ypres. During World War 1 this gas took thousands of lives.

On December 2, 1943, German warplanes struck a flotilla of American ships clustered in a harbor near the Italian city of Bari and dropped bombs. A fire broke out on the ships instantly, illuminating the purple winter night. “John Garvey”, one of the ships of the fleet, was loaded with seventy tons of mustard gas – for possible use. The “Bari Incident,” as the media called it, was an enormous embarrassment to the Allies, however it opened the way for researchers to find a cure for some kinds of cancer. The chemical compound which used to kill people now helps to save lives.