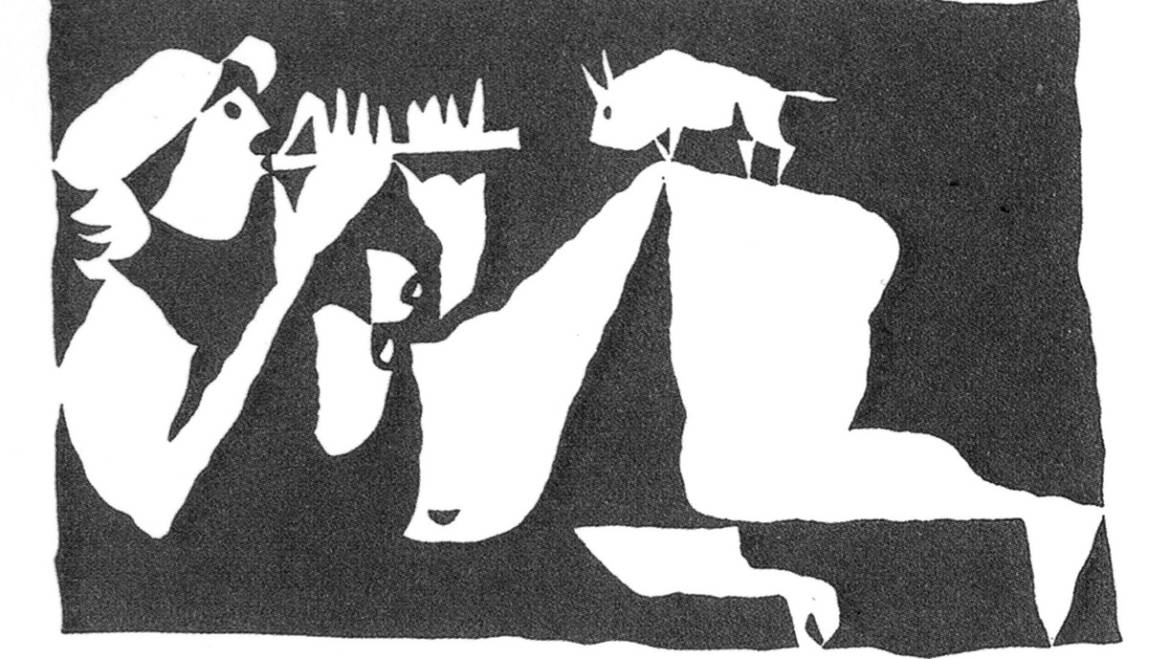 Vitalii Kulikov (October 27, 1935 – January 6, 2015). Well-known Ukrainian artist, painter, graphic designer, illustrator. Born in 1935 in Novoheorhiivsk, he moved to Kharkiv in 1950 and studied at the Kharkov Art College. In 1967 graduated from the Kharkiv Institute of Arts and Crafts (Kharkiv State Academy of Design and Arts), where he studied in the class of professor Gryrorii Bondarenko. In 1967 – 1970 Kulikov taught at the department of graphic at the Kharkiv Institute of Arts and Crafts. From 1970 he taught at the department of fine arts in the Faculty of Architecture at the Kharkiv Engineering and Construction Institute (Kharkiv State Technical University of Civil Engineering and Architecture). In 2010 Vitalii Kulikov became a professor. During his 40 years of teaching, Vitalii Kulikov was a mentor to many students and managed to educate more than one generation of artists and architects. In 1990 he co-founded the art group “Litera A”. In his work Vitalii Kulikov interpreted the traditions of avant-garde art of the early XX century. Philosophy in his works is combined with a clear plastic embodiment. Kulikov is not just a talented artist, but a symbol, a bridge from the Russian avant-garde to the invention of his own artistic language in modern Ukrainian art. «Save Kulikov’s heritage», initiated by MG in 2015, is an ongoing large-scale retrospective project. The aim of the project is to fully reveal the artistic heritage of Vitali Kulikov to the viewer and to analyze the unique style of his artwork not only as an independent artist, but also as a representative of the powerful movement of Kharkiv non-conformism of the 1960-80s, which unfortunately hasn’t been studied enough. The gallery regularly exhibits Kulikov’s artworks “from the collection” both on site and in others projects; curates the theoretical platform with lectures by leading researchers, art historians and art critics; publishes art albums (paintings, drawings and graphics) and monograph “Vitaliy Kulikov” (Rodovid Publishing House). These publications will help to preserve the creative heritage of the author and the tradition of his unique drawing.